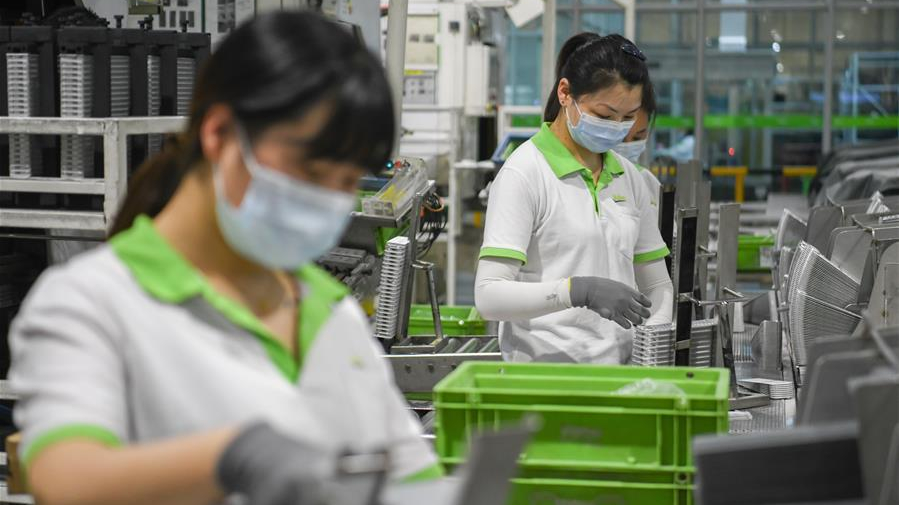 The number of those employed was 26,609,000 in March, down 195,000 from a year earlier, according to Statistics Korea. It was the first reduction since January 2010, posting the biggest slide since the global financial crisis hit the global economy in May 2009.

The services industry was hit hard as the COVID-19 outbreak discouraged people from shopping and traveling.

The number of jobs in the wholesale and retail industry declined 168,000 in March from a year ago, with the figure in the lodging and eatery sector skidding 109,000.

Employment among manufacturers slipped 23,000 in the month, marking the first fall in three months.

It was attributed to the weakened activity to seek jobs amid the fear of infections.