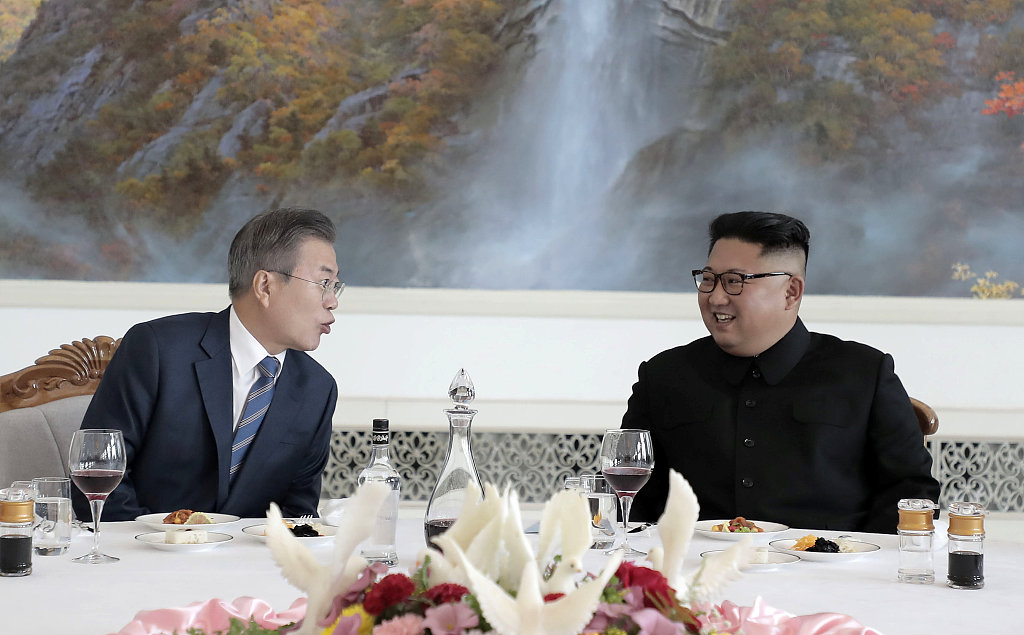 Moon didn't provide any other details about the trip during a speech on the economy given before the parliament Thursday.

Moon has previously said that Kim told him he would visit Seoul within this year when the leaders met in Pyongyang in September.

It wasn't immediately clear whether Moon was repeating his previous statement or if he had new details about Kim's trip.

Moon also says a second North Korea-US summit is "near at hand."

Moon has shuttled between North Korea and the United States to arrange nuclear talks.