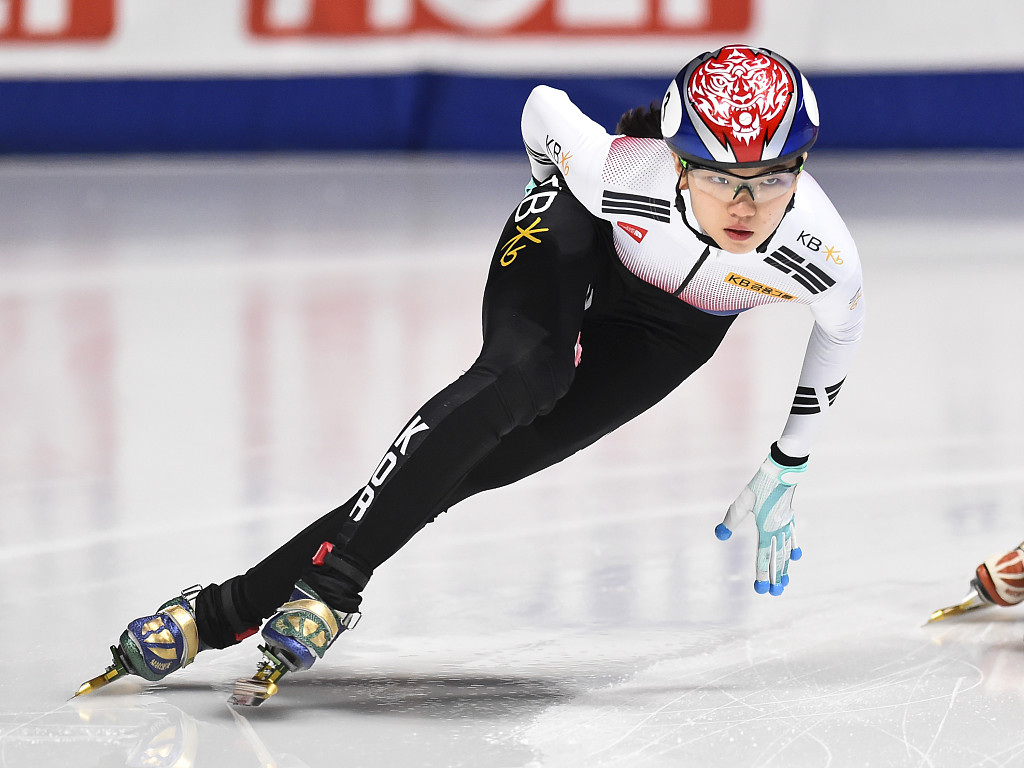 SEOUL, Jan. 9 (Xinhua) -- A South Korean short-track Olympic gold medalist has accused her former coach of sexual assault, adding a new charge against him who was already convicted and jailed for physically assaulting her, according to local media reports on Wednesday.

Shim Suk-hee, 22, filed a complaint against her former coach, Cho Jae-beom, to police last month over repeatedly raping and sexually molesting her since 2014 when she was a high school student.

The alleged sexual violence continued until about two months before the PyeongChang Winter Olympics in February 2018, which was hosted by South Korea in its eastern city of PyeongChang.

Cho was indicted on charges of physically assaulting four short-track skaters, including Shim, from 2011 to January 2018. He was put in prison in September last year, after being sentenced to 10 months in jail.

The assault case involving Shim came to light in January last year as she left the national team training center after being beaten by the coach.

Shim won a gold in the women's 3,000-meter short track relay event during the PyeongChang Winter Olympics. It was her second consecutive gold in the relay competition.

Shim's lawyer was quoted by Yonhap news agency as saying she decided to tell the truth about the sexual violence to prevent other athletes from suffering similar violence.

When she appeared at Cho's appeal hearing for the physical violence, Shim heard her former coach made an absurd excuse that he beat athletes to improve their performance. At the time, she thought that such a man could sexually assault other athletes, according to the lawyer.

The vice sports minister held a press conference in Seoul, vowing to overhaul all regulations and measures relevant to sexual assaults in the sports field.

He apologized to Shim and her family as well as to people as the government failed to prevent such incident and protect the victim in a proper manner.