SEOUL, Jan. 7 (Xinhua) - South Korea's top national security adviser on Tuesday left for Washington for consultations on the Korean Peninsula issues with his U.S. and Japanese counterparts, according to Yonhap news agency. 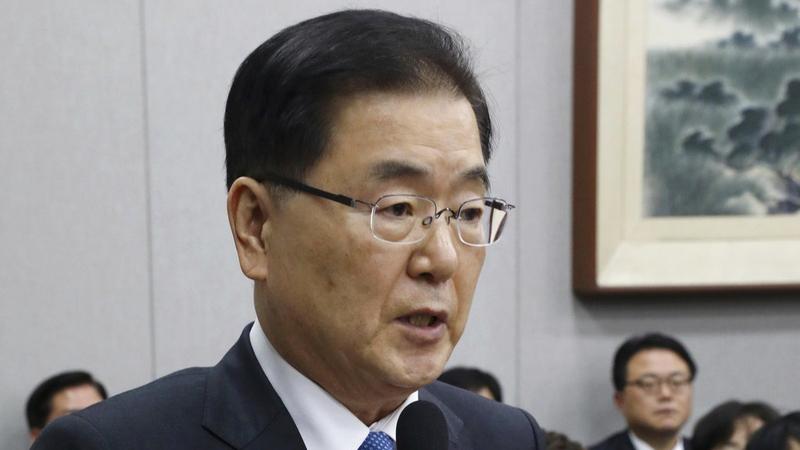 Chung Eui-yong, the top national security adviser for South Korean President Moon Jae-in, was quoted as saying at the Incheon International Airport, west of the capital Seoul, that the scheduled consultations were reported in the media though it was originally to be held closed-door.

Chung was quoted as saying he will exchange opinions about the recent situations on the peninsula and the ways to build a permanent peace on the peninsula through denuclearization negotiations.

The South Korean president said in his New Year address earlier in the day that his government will seek a broader inter-Korean cooperation this year, asking the Democratic People's Republic of Korea (DPRK) to respond to it.