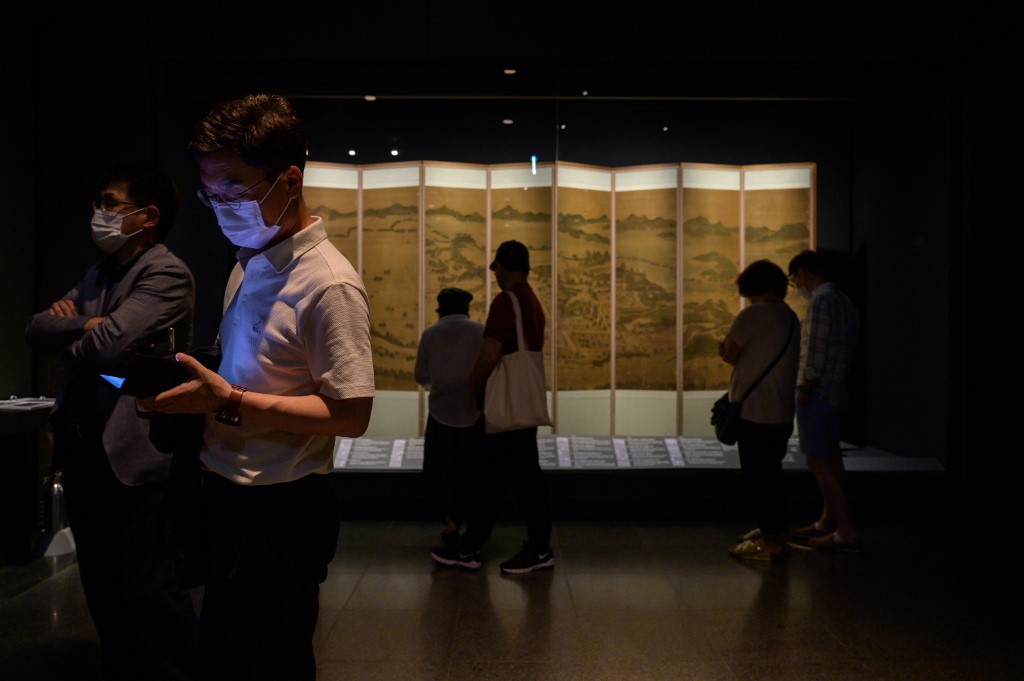 The country added 113 new cases, including 86 among people who arrived from overseas, bringing the total to 14,092, according to the Korea Centers for Disease Control and Prevention.

It was the second highest figure since March 31, when the country reported 125 new cases. It was also the first time it has seen more than 100 cases since April 1.

All overseas arrivals are required to undergo a two-week quarantine.

The country has been seen as a model on how to combat the pandemic with the public largely following safety health measures such as wearing face masks.

The rise in cases comes with the country planning to let limited numbers of baseball fans back into stadiums on Sunday as authorities seek to restore normality after the coronavirus crisis.