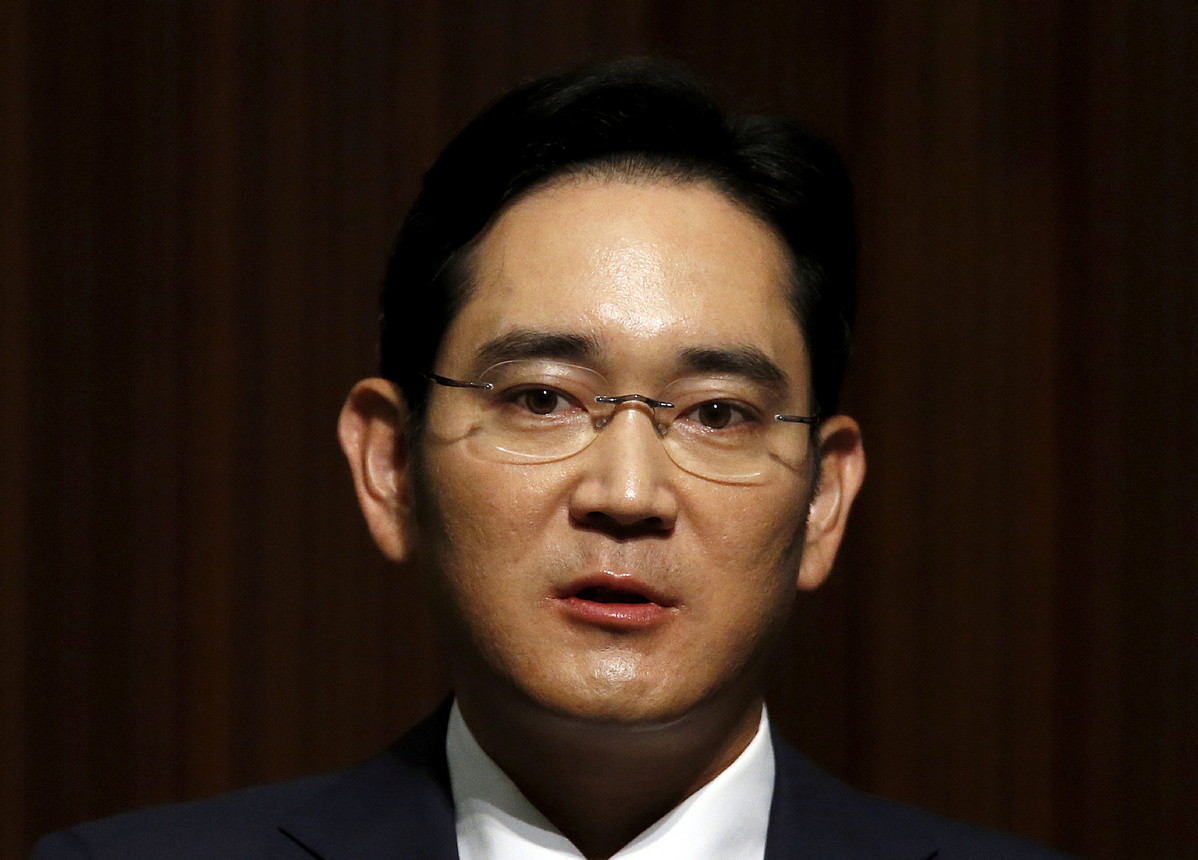 South Korea's top court on Thursday ordered a new trial for Samsung heir Lee Jae-yong, who was convicted of offences including bribery and embezzlement in connection with the scandal that brought down former president Park Geun-hye.

The de facto head of the world's biggest smartphone and memory chip maker, Lee was jailed for five years in 2017 but freed a year later after an appeals court dismissed most of his bribery convictions and gave him a suspended sentence.

The Supreme Court set aside that decision Thursday and sent his case back for new proceedings.

The decision is a blow to the company, which is by far the biggest of the family-controlled conglomerates that dominate business in the world's 11th-largest economy, and crucial to the country's financial health.

It already faces a weak global chip market and fresh challenges from export restrictions imposed by Tokyo over key chipmaking chemicals amid a long-running dispute between the neighbours over wartime history.

Japan's move threatens to disrupt memory chip production and Lee has called it a "crisis", visiting Tokyo to seek to secure materials.

His court case centred on millions of dollars his firm paid to Park's secret confidante Choi Soon-sil, allegedly for government favours such as ensuring a smooth succession for Lee to take over the leadership of the sprawling conglomerate from his ailing father.

Chief Justice Kim Myeong-su said Thursday that Lee's case would be sent back for new proceedings to readdress multiple allegations, including bribery convictions that had been overturned by the appeals court.

That decision "misunderstood the law on bribery... which is at fault for influencing the ruling", Kim said.

In a key section of the ruling, the court said three horses worth 3.4 billion won (US$2.8 million) that Samsung Group donated for the equestrian training of Choi's daughter did amount to bribes.

Samsung Electronics, where Lee is vice-chairman, said in a statement that it "deeply regrets" causing concern.

"We will renew our commitment to carrying out the role of a responsible corporate citizen and will avoid a recurrence of past mistakes," it said, without directly addressing the verdict or its possible consequences.

Samsung Electronics reported a 53 percent drop in profits in the second quarter citing a weakening chip market and the intensifying trade row between Seoul and Tokyo.