WORLD S.Korea to impose entry restriction on Japan in response

S.Korea to impose entry restriction on Japan in response

SEOUL, March 6 (Xinhua) -- South Korea's foreign ministry said on Friday that the country will impose entry restriction on people from Japan in response to Japan's similar entry restrictions due to the COVID-19 spread. 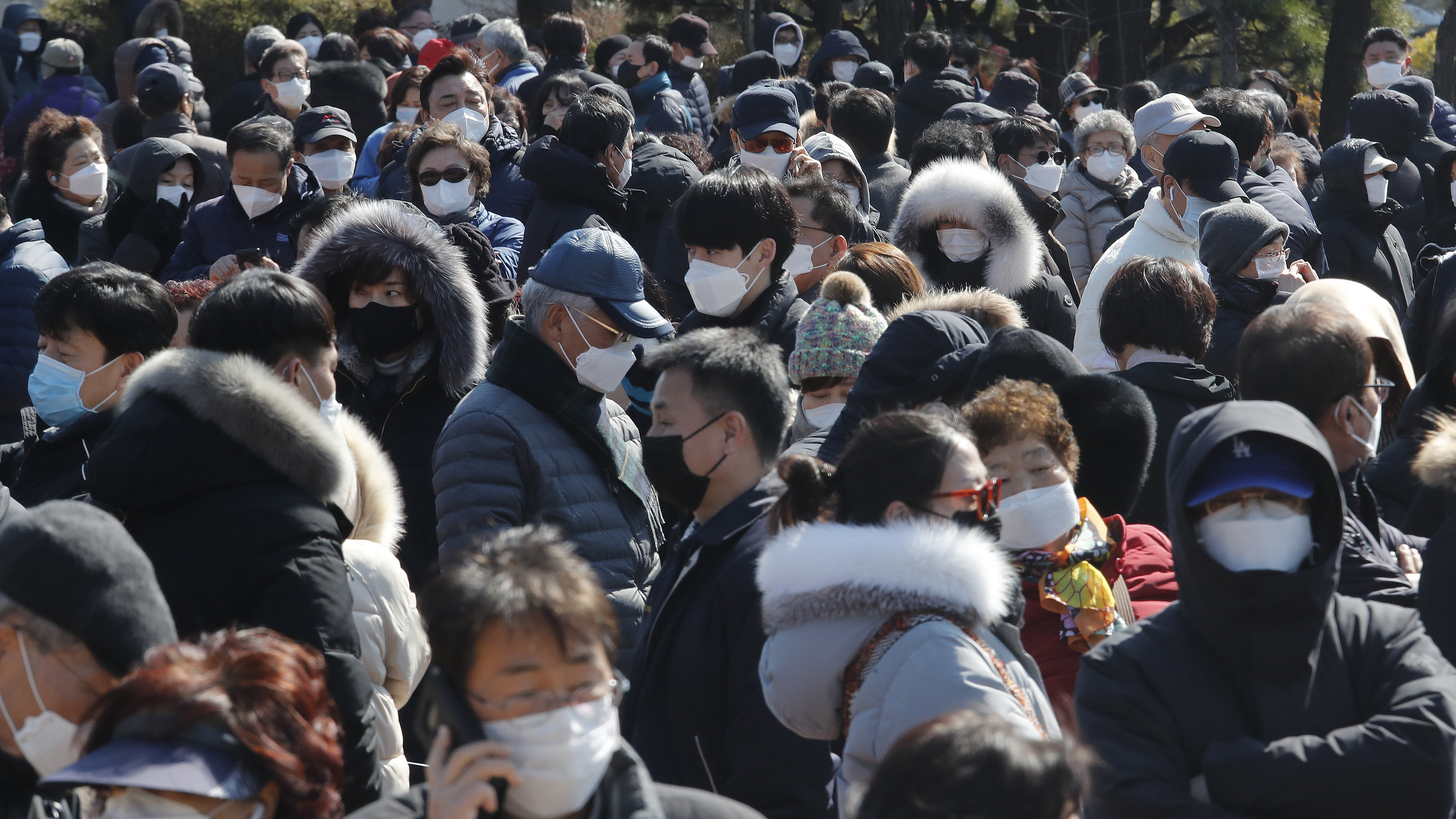 Vice Foreign Minister Cho Sei-young told local reporters at the foreign ministry's headquarters in Seoul that South Korea will suspend its visa-free entry program and annul the already-issued visa for Japanese people as of midnight on March 9, according to local media reports.

The visa-free entry program allows Japanese people to travel to South Korea for less than 90 days without visas.

Seoul will also impose special procedures, including the procedure of medical checkup, on all foreigners from Japan.

The country planned to raise its travel alert towards Japan by one notch to discourage people from traveling to the neighboring country, which will be effective from midnight on March 9.

The entry restriction came a day after Japan said people from South Korea will be quarantined for up to two weeks at designated facilities, halting the visa-free entry program for South Korean people.

The Blue House statement said Japan lost its faith from the international community because of its ambiguous and passive quarantine efforts, while South Korea sternly controlled the COVID-19 outbreak through its scientific and transparent quarantine system that is highly evaluated by the rest of the world.

As of Friday afternoon, the number of confirmed COVID-19 cases have reached 6,593