S.Korea to prepare well for possible visit by DPRK leader to Seoul: ministry

SEOUL, Nov. 19 (Xinhua) - South Korea's unification ministry said Monday that it will prepare well for the possible visit by Kim Jong-un, top leader of the Democratic People's Republic of Korea (DPRK), to Seoul within this year. 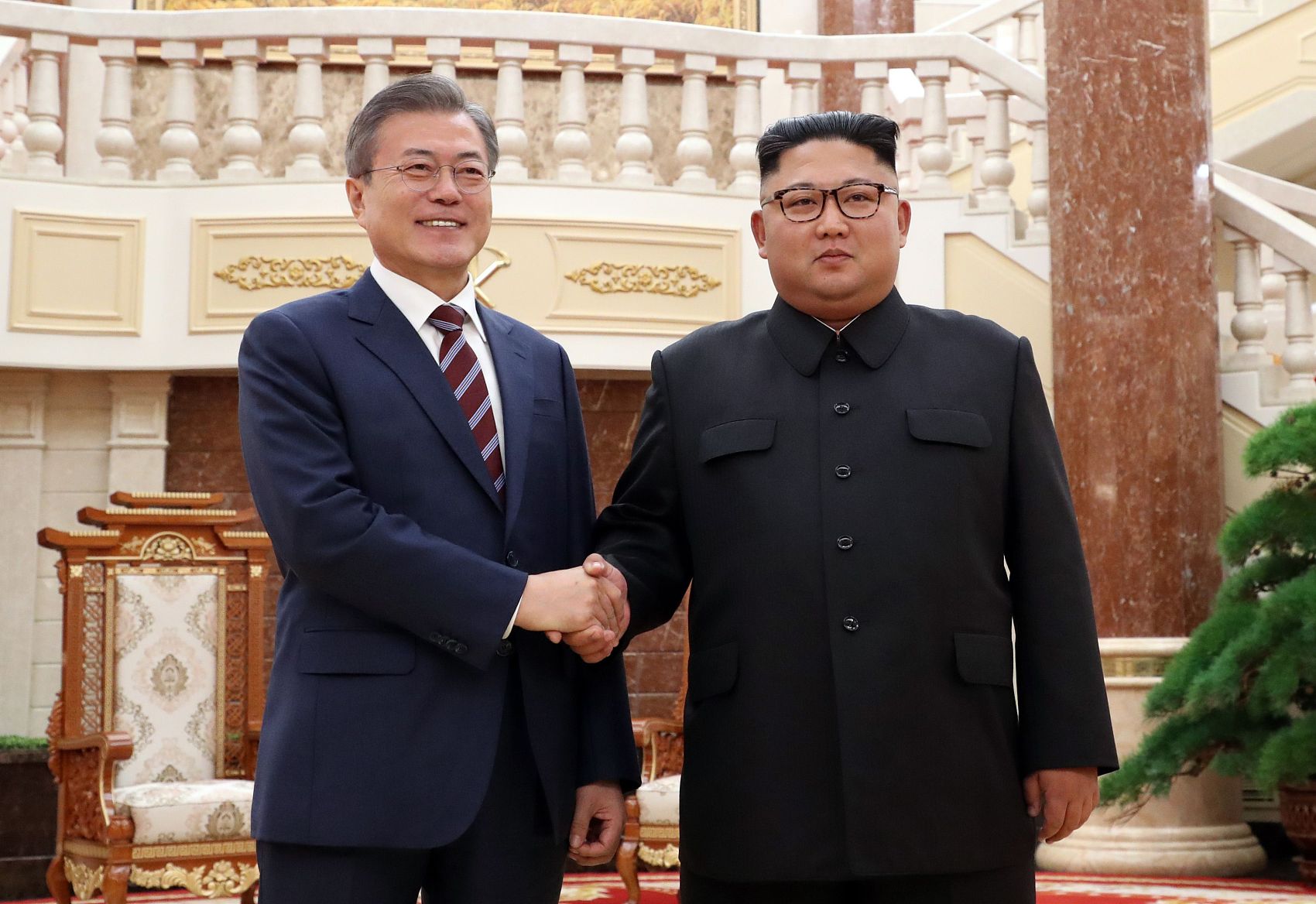 Baik Tae-hyun, unification ministry spokesman, told a press briefing that South Korea will prepare well to make what the two Koreas agreed to, including Kim's visit to Seoul within this year, be implemented without a hitch.

South Korean President Moon Jae-in traveled to Pyongyang in September for his third summit with the DPRK leader, who promised to visit Seoul at an early date.

The South Korean president said later that Kim's trip to Seoul could happen by the end of this year.

Expectations emerged that the DPRK leader's visit to Seoul may be delayed after the postponed high-level dialogue between Pyongyang and Washington.

Baik said he knew that consultations were underway between the DPRK and the United States to reschedule the high-level talks.

Regarding the groundbreaking ceremony, which the two Koreas agreed to hold in late November or early December to modernize and connect railways across the inter-Korean border, the spokesman said relevant preparations were being made to hold the ceremony as agreed upon.

The spokesman, however, noted that the implementation was being delayed a bit.

South Korea and the DPRK were originally scheduled to conduct a joint field survey of the DPRK railway from late October, but it was delayed amid the U.S. insistence that inter-Korean cooperation go in tandem with the progress in denuclearization talks between the DPRK and the United States.