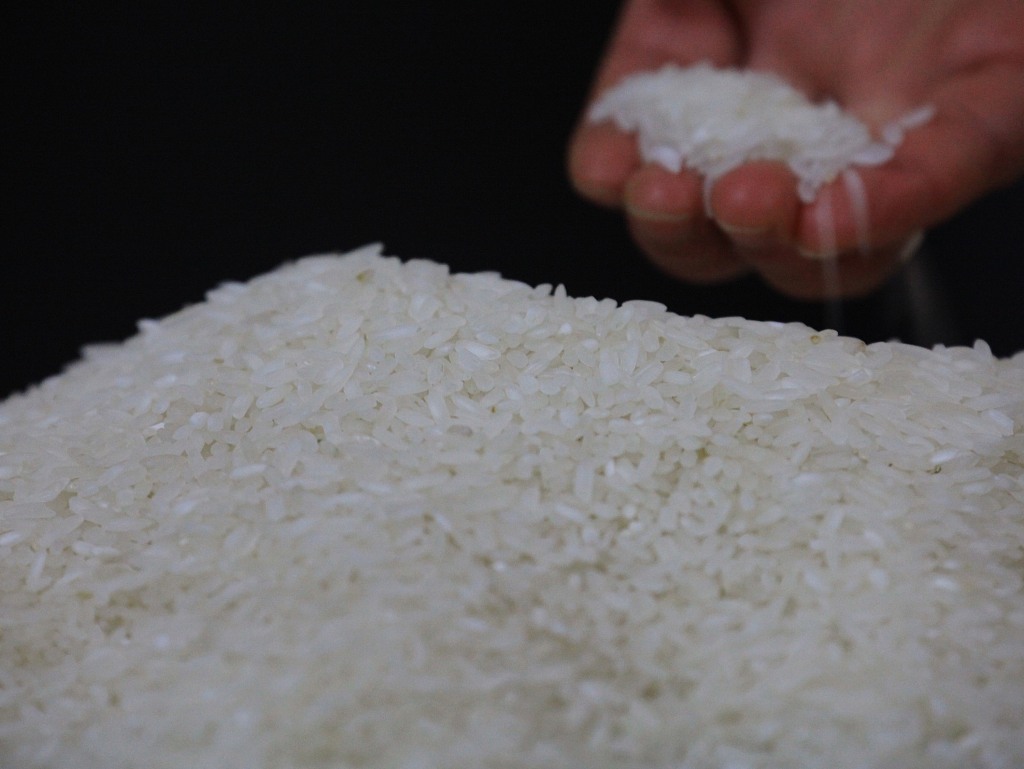 Kim said it would take around two months to deliver the country's homegrown rice to the DPRK through the WFP, noting that Seoul will make efforts to provide the rice as rapidly as possible.

The rice provision announcement came after Seoul approved a plan earlier this month to donate 8 million U.S. dollars to the WFP and the United Nations Children's Fund (UNICEF) for humanitarian food aid to the DPRK.