WORLD S. Korea to provide all households with relief grants over COVID-19 outbreak

S. Korea to provide all households with relief grants over COVID-19 outbreak 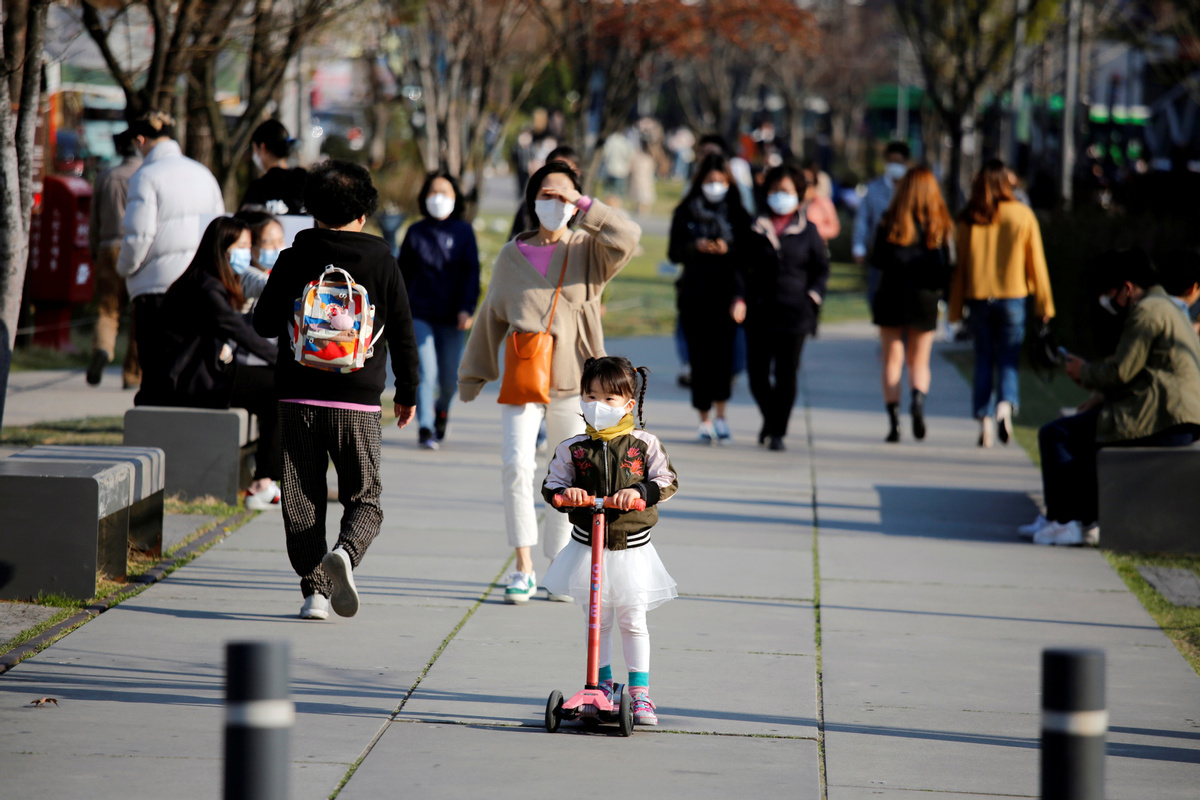 South Korea decided to provide all households with relief grants to help bolster consumer spending that was hit hardest by the COVID-19 outbreak, the Ministry of Economy and Finance said Friday.

The government originally submitted a supplementary budget bill worth 7.6 trillion won ($6.1 billion) last week to the National Assembly to offer government grants of 1 million won ($810) to each four-person household in the bottom 70-percent income group.

During the parliamentary elections campaign earlier this month, the ruling Democratic Party claimed the grants to be provided for all households regardless of income and assets.

After consultations among the presidential Blue House, the government and the ruling party, the country decided to provide the grants for all households while asking the top 30-percent income bracket not to apply for the grants or to voluntarily donate what they receive.

Calls grew here to provide the grants for all households given that identifying the bottom 70-percent income group takes time and requires much of administrative costs.

Additional extra budget for the blanket handouts will be financed through the issuance of state bonds, the ministry noted.

Private consumption was hit hardest by the COVID-19 outbreak as people refrained from outside activities such as traveling, shopping and eating out to avoid social gatherings.

South Korea's real GDP contracted 1.4 percent in the first quarter from three months ago, marking the worst in over 11 years since the fourth quarter of 2008.

Consumer spending plunged 6.4 percent in the quarter, the worst since the first quarter of 1998. The consumption fall pulled down the real GDP by 3.1 percentage points.