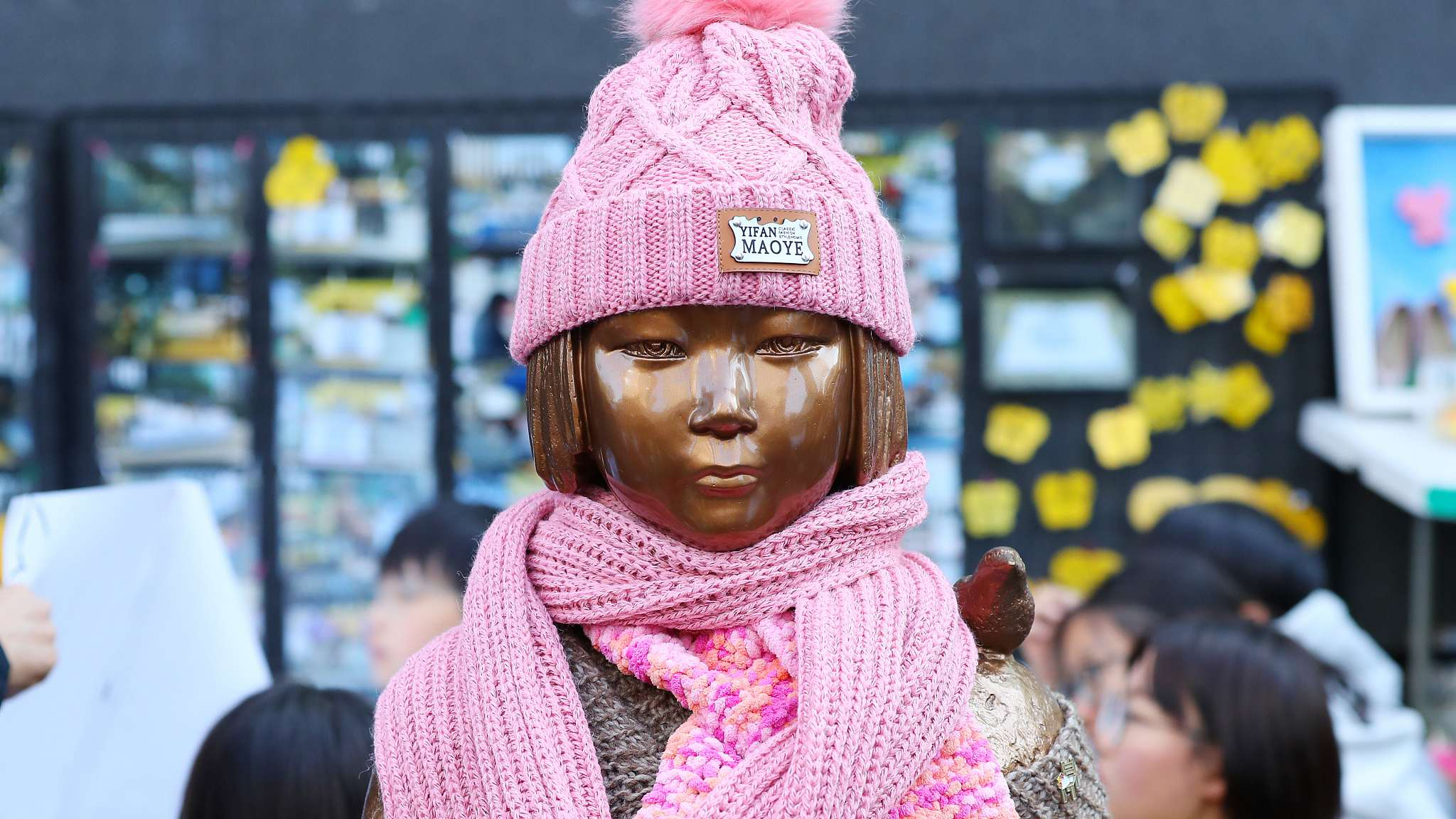 The South Korean government said on Tuesday it will close a controversial charity funded by Japan that's related to its wartime sexual enslavement of Korean women during World War II, Yonhap reported.

The closure of the so-called Reconciliation and Healing Foundation is seen as a move by President Moon Jae-in's administration to effectively discard an accord inked between the two countries in 2015.

The then-president Park Geun-hye administration signed the agreement with Japan late 2015. As part of the deal, Japan offered 1 billion yen (about 8.9 billion U.S. dollars) to set up the fund, saying it intended to help the victims and their families. But it soon stirred huge controversy domestically.

Critics said it was signed without considering the views of the victims.

When Moon came to office, he criticized the agreement, saying it should have not been inked. When he was meeting Japanese Prime Minister Shinzo Abe in New York in September, Moon said the foundation is not functioning normally and hinted at disbanding it.

A government official told Yonhap that the current administration will announce the closure later in the week and talk to the Japanese authorities on how to handle the seed fund. It's estimated that it will take six months to a year to complete legal procedures for the shutdown of the organization.