WORLD S.Korea, US hold preparatory talks over negotiations to share defense cost of US troops in S.Korea

S.Korea, US hold preparatory talks over negotiations to share defense cost of US troops in S.Korea

SEOUL, Aug. 20 (Xinhua) -- Diplomats from South Korea and the United States on Tuesday held preparatory talks in Seoul over negotiations on how much South Korea would share the cost for the upkeep of the U.S. Forces Korea (USFK). 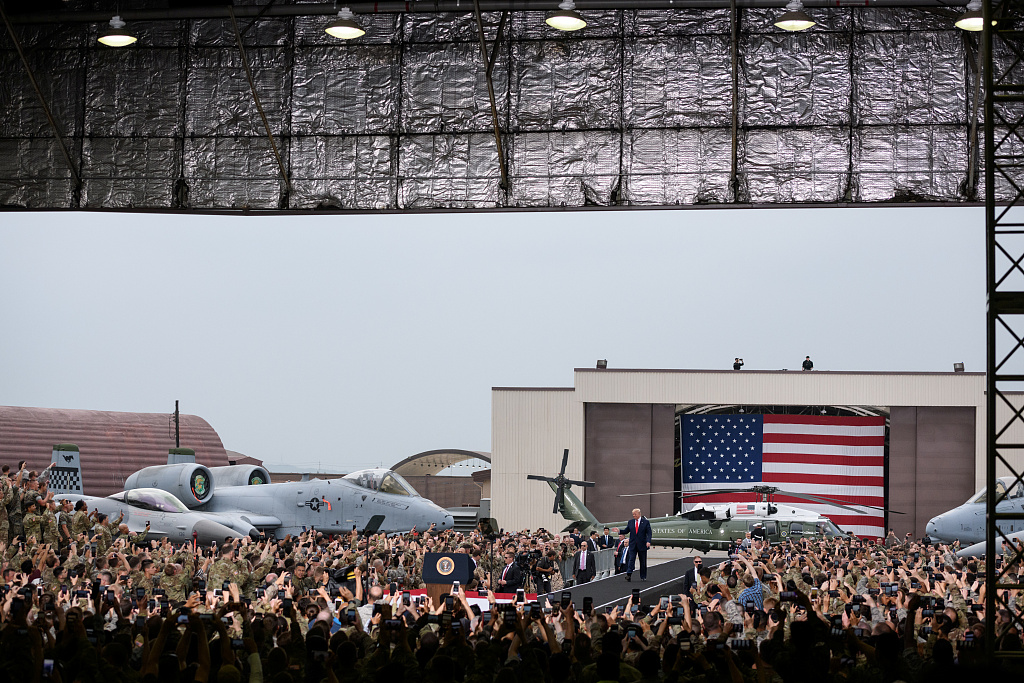 Chang Won-sam from South Korea's foreign ministry had a closed-door meeting in Seoul with his U.S. counterpart Timothy Betts to exchange opinions before holding an official negotiation on how much South Korea would pay for the stationing of about 28,500 U.S. troops here, according to local media reports.

Lee Jae-woong, deputy spokesman of Seoul's foreign ministry, told a press briefing that it was the preparatory talks ahead of the negotiations on the 11th Special Measures Agreement (SMA), a defense cost-sharing deal.

The official negotiations were expected to start as early as in September as the one-year deal is scheduled to expire by the end of this year.

Some local media reported that the U.S. side requested as much as five billion U.S. dollars be shared by South Korea to keep up the U.S. troops here next year, almost six folds larger than this year's cost.

South Korea has shouldered, since 1991, a part of defense costs for U.S. troops here, a legacy of the 1950-53 Korean War that ended with armistice.