WORLD S Korea, US hold talks over cost-sharing for USFK

S Korea, US hold talks over cost-sharing for USFK 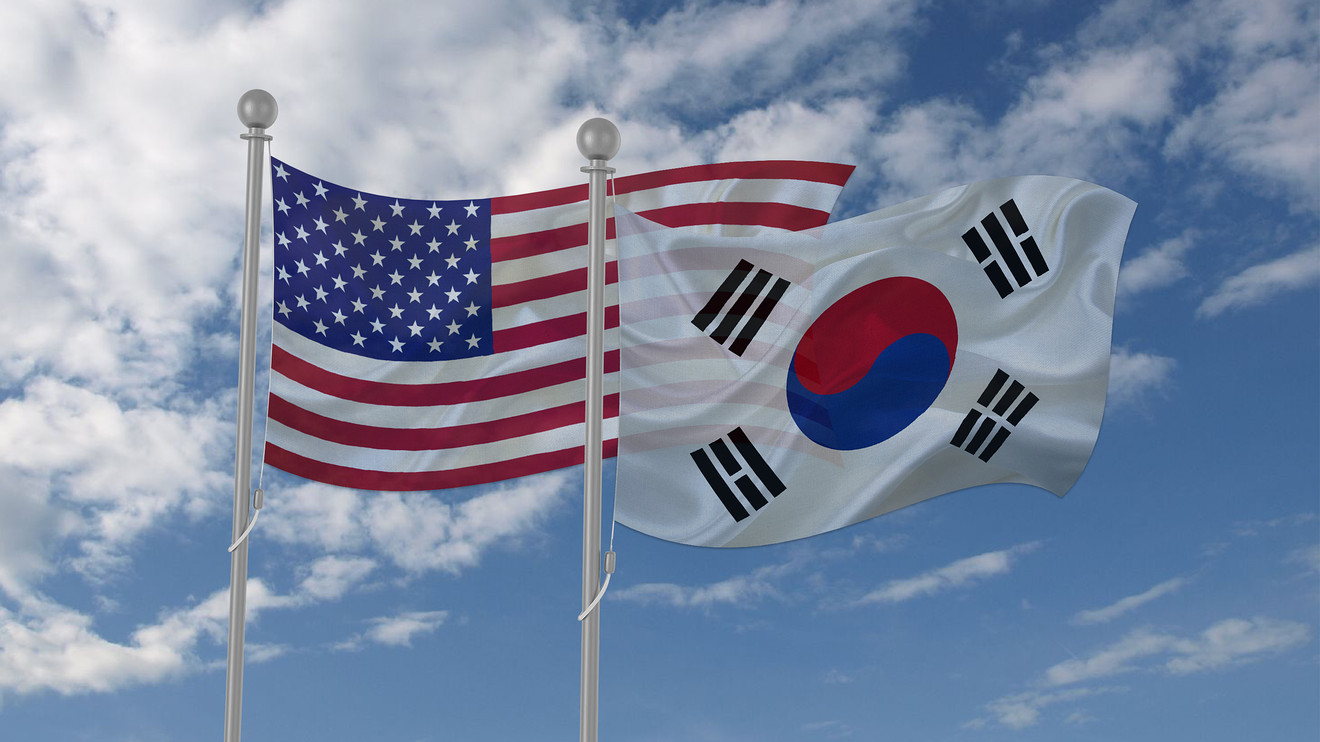 The eighth round of negotiations for the 11th Special Measures Agreement (SMA), a South Korea-U.S. pact to share the cost for about 28,500 U.S. troops stationed in the Asian country, was held virtually amid the COVID-19 pandemic.

It is the first such meeting held since the January inauguration of the administration of new U.S. President Joe Biden. Jeong Eun-bo was Seoul's chief negotiator, and his U.S. counterpart was Donna Welton.

The foreign ministry said in a statement that the two sides held earnest discussions to address differences, and agreed to conclude the cost-sharing negotiations as early as possible and start the next round of talks in the near future.

The 10th SMA reached in March 2019 expired at the end of that year.

The former U.S. administration reportedly demand a sharp increase in contribution from South Korea for the upkeep cost.

Since 1991, South Korea has shared the upkeep cost for U.S. soldiers here, including costs for South Korean civilians hired by the USFK, construction of military installations and logistics support.