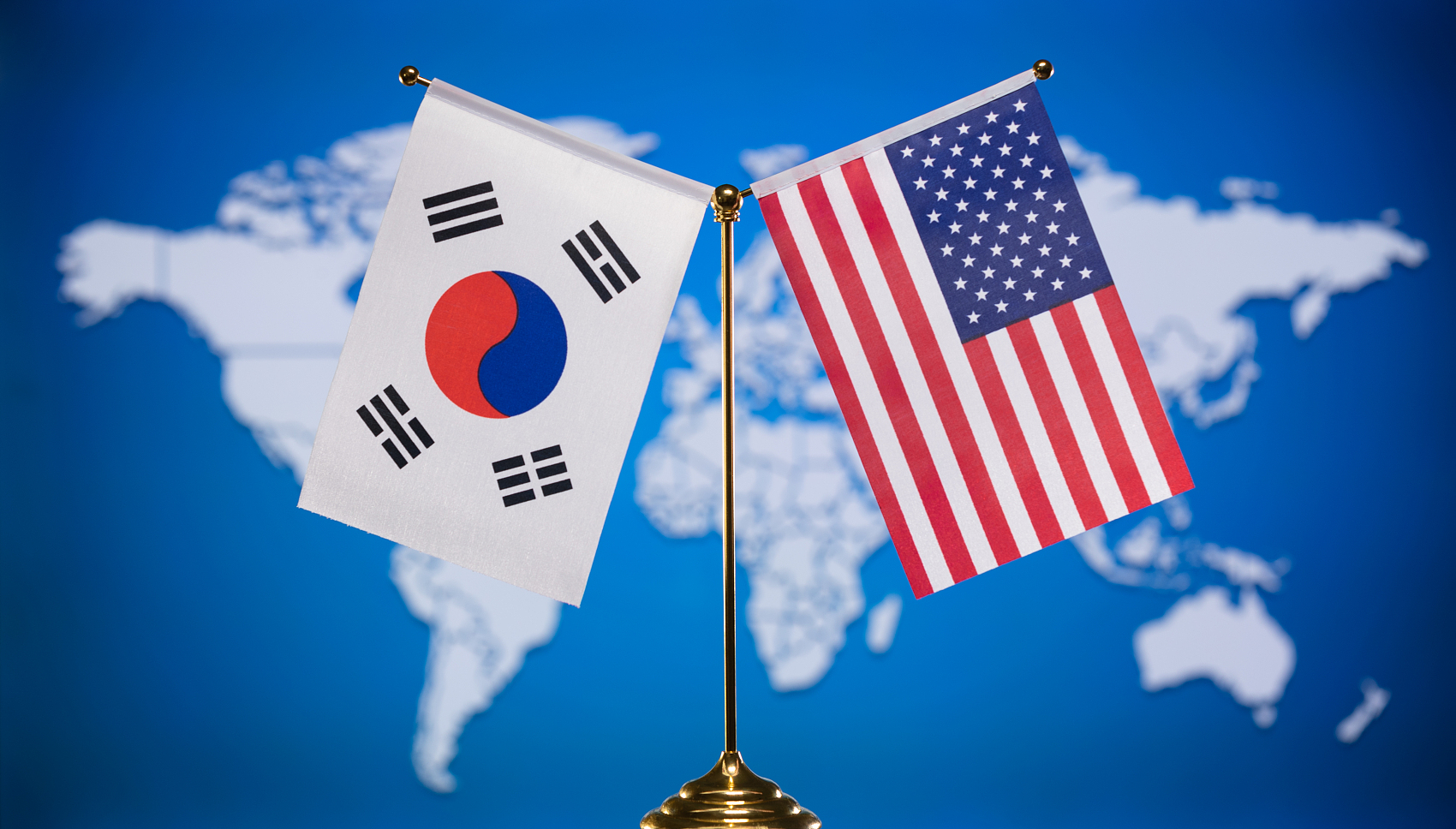 During the dialogue, Choi and Sherman broadly exchanged opinions about bilateral, regional and global issues as well as issues on the Korean Peninsula, according to Seoul's foreign ministry.

The two diplomats reaffirmed the significance of dialogue and engagement with the Democratic People's Republic of Korea (DPRK) for a substantive progress in the complete denuclearization of and the permanent peace settlement in the peninsula.

Sherman arrived here on Wednesday for a three-day trip, following the trilateral meeting in Tokyo with Choi and her Japanese counterpart Takeo Mori.