WORLD S. Korea, US to kick off combined exercise this week: report

S. Korea, US to kick off combined exercise this week: report 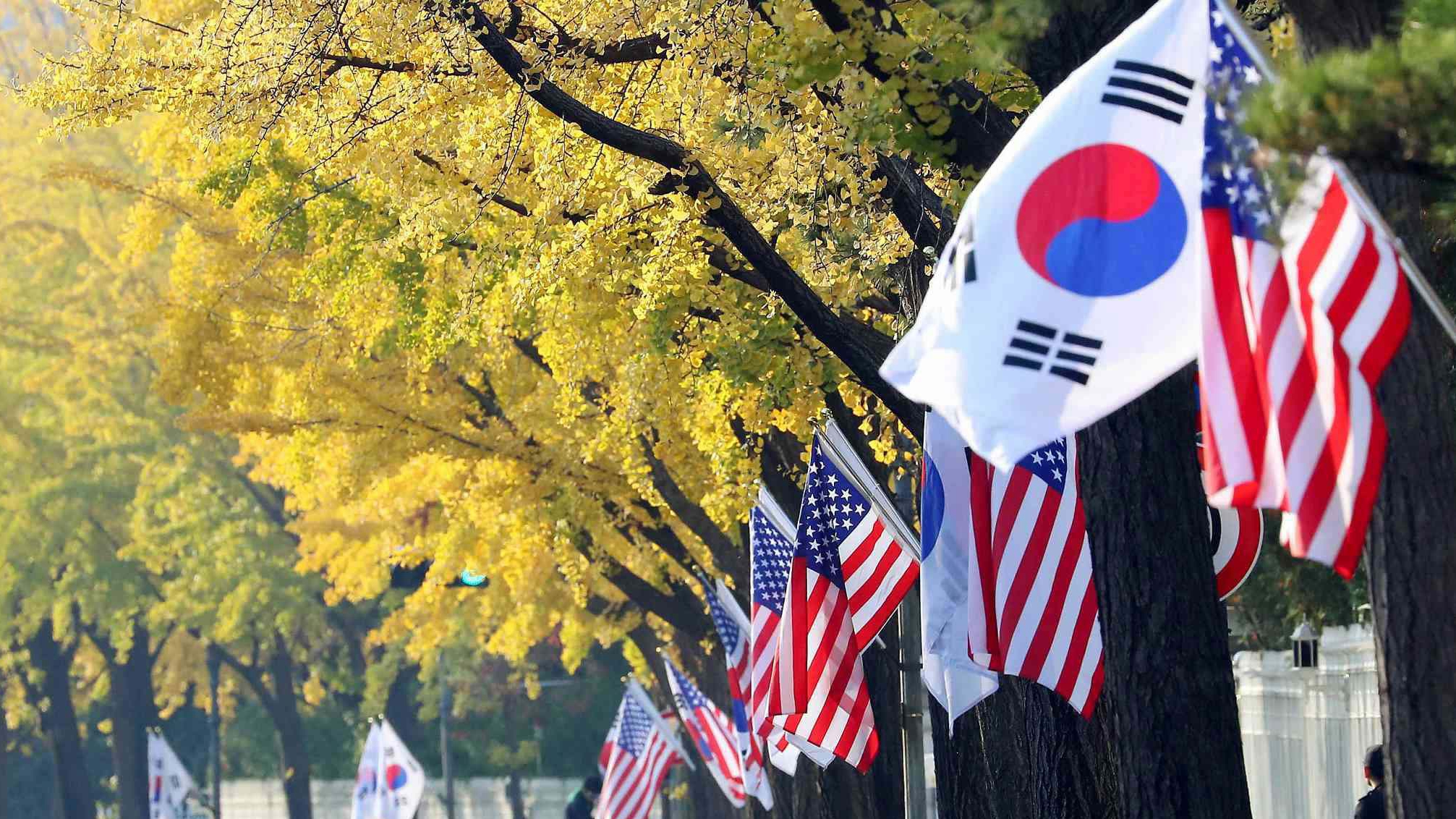 South Korea and the United States will conduct its springtime military exercise this week, but the joint drill will be smaller than usual because of the coronavirus pandemic, Seoul said on Sunday.

The allies will begin a nine-day "computer-simulated command post exercise" on Monday, South Korea's Joint Chiefs of Staff (JCS) said in a statement.

South Korea and the United States decided to move forward with the drills after "comprehensively taking into consideration the COVID-19 situation, the maintenance of the combat readiness posture, the denuclearization of the Korean Peninsula and the establishment of peace," the JCS said, noting that the exercise is "defensive" in nature.

The drills will not include outdoor maneuvers, which have been carried out throughout the year, and the number of troops and equipment will be minimized due to the pandemic, Yonhap news agency reported.

The exercises also provide a chance to assess South Korea's readiness to take over wartime operational control (OPCON), and the series of scaled back drills could complicate President Moon Jae-in's drive to complete the transfer before his term ends in 2022.

Even before the pandemic, the U.S. and South Korea had reduced the scale of drills to facilitate U.S. negotiations aimed at dismantling Pyongyang's nuclear programs.

The combined drills are closely monitored by the Democratic People's Republic of Korea (DPRK) which calls them a "rehearsal for war."