SEOUL, Feb. 3 (Xinhua) -- South Korea welcomed Iran's decision to release the sailors of a South Korean oil tanker that has been detained at an Iranian port since early January, its Foreign Ministry said Wednesday. 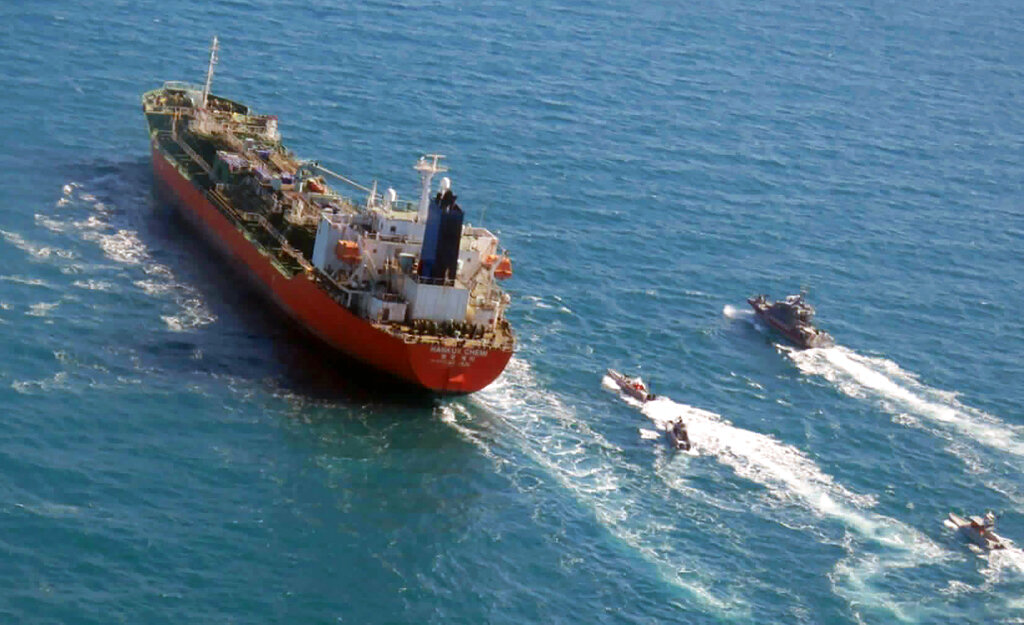 During the talks, Araghchi notified Choi of Iran's decision to release all the sailors of the MT Hankuk Chemi, except the captain, who is a South Korean national, for the vessel's management.

A total of 20 sailors, including five South Koreans, 11 Myanmar nationals, two Indonesians and two Vietnamese, were on board the vessel when it was seized by Iran's military on Jan. 4 due to alleged chemical pollution.

Choi hailed Iran's decision while calling for a rapid release of the captain and the vessel.

Araghchi pledged to ensure the humanitarian treatment of and sufficient consular assistance for the captain in the course of judicial process, the South Korean foreign ministry said.

During the phone talks, Choi and Araghchi also agreed to restore the traditionally friendly bilateral relations by resolving the issue on Iran's money frozen in South Korea under the U.S. sanctions.

Choi said Seoul will speedily address the frozen asset issue the South Korean government can independently handle while consulting with the United States in a transparent way over the issue.

The two sides also agreed to continue close contacts for a substantive progress on the issue.