SEOUL, Aug. 24 (Xinhua) -- A South Korean appeals court on Friday raised the sentencing of ousted President Park Geun-hye to 25 years in prison on corruption charges, including bribery that led to her impeachment. 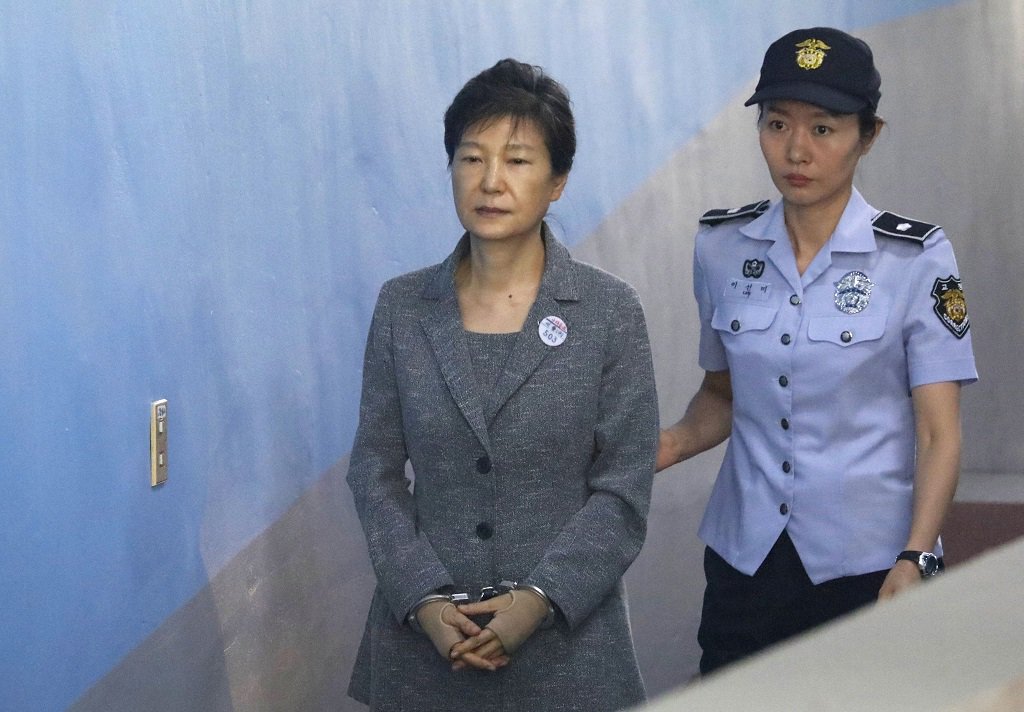 The Seoul High Court raised Park's sentence by one year from the lower court's ruling of the 24-year imprisonment.

The high court judged that Park ordered or approved the national pension fund's vote in favor of the 2015 merger between Cheil Industries and Samsung C&T, the two Samsung units merged to create a de facto holding company for Samsung.

The merger helped the Samsung heir apparent strengthen his management control over Samsung. Park recognized it and was tacitly requested for assistance, the high court ruled.

Park was impeached by lawmakers in December 2016 after weeks of candlelit rallies, in which hundreds of thousands of South Koreans took to the streets every weekend demanding her resignation.

The Constitutional Court upheld the parliament's decision in March 2017, making her become the first South Korean leader to be impeached by the National Assembly. Park was arrested three weeks later.