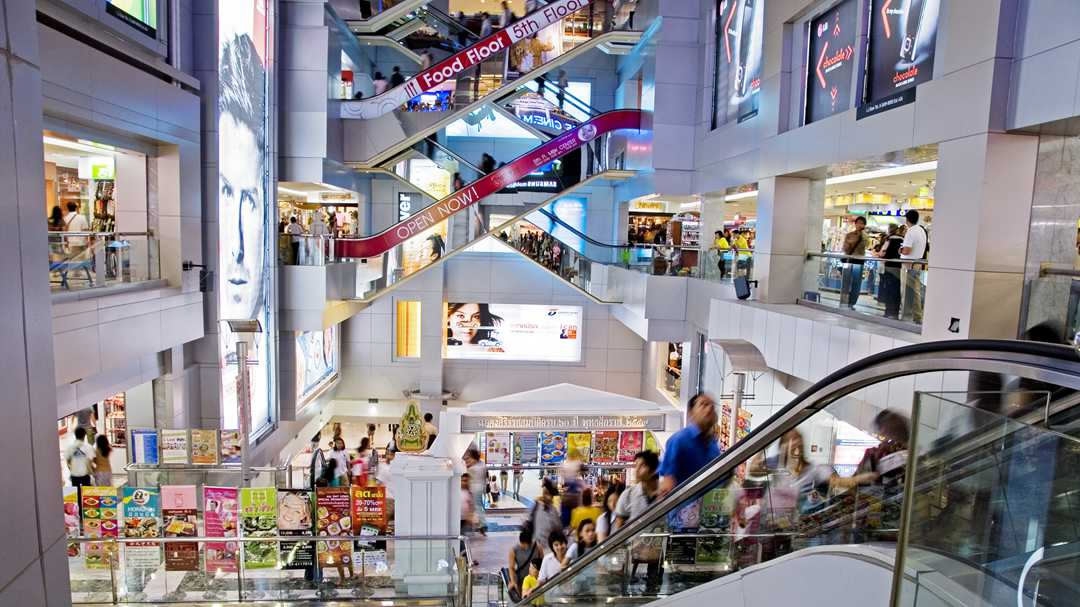 SEOUL, Nov. 19 (Xinhua) -- Both income and consumption of South Korean households reduced in the third quarter owing to an economic fallout from the COVID-19 pandemic, statistical office data showed Thursday.

The monthly nominal income of households with at least two family members, which exclude farming, fishing and mountain families, averaged 5,305,000 won (4,760 U.S. dollars) in the July-September quarter, according to Statistics Korea.

It was up 1.6 percent from a year earlier thanks to the government's financial support for households suffering from job loss and declined business income.

The COVID-19 resurged here in August and September on small cluster infections linked to church services and a massive rally in central Seoul on Aug. 15.

The monthly average earned income, which accounts for about two-thirds of the total household income, contracted 1.1 percent over the year to 3,477,000 won (3,120 U.S. dollars) in the third quarter.

The earned income continued to decline for two straight quarters for the first time since relevant data began to be compiled in 2003. In the second quarter, the earned income diminished 5.3 percent.

The monthly average business income shed 1.0 percent to 991,000 won (890 U.S. dollars) in the third quarter, after skidding 4.6 percent in the second quarter owing to business difficulty among microbusiness owners.

Public transfer income, including the government grants, jumped 29.5 percent to 503,000 won (450 U.S. dollars) in the third quarter on a monthly average basis, offsetting the falls in both earned and business incomes.

Under the tightened social-distancing guidelines, people refrained from outside activities such as shopping and eating out.

The monthly household spending averaged 2,945,000 won (2,640 U.S. dollars) in the September quarter, down 1.4 percent from a year earlier. It marked the biggest third-quarter reduction since data began to be compiled.

The household expenditure went down 6.0 percent in the first quarter, before rebounding 2.7 percent in the second quarter thanks to the government's one-off offer of grants to all households.

Spending on leisure and culture tumbled 28.1 percent in the third quarter from a year earlier. Expenditure for food and accommodation slipped 6.6 percent, with those for transportation and clothes sliding in double figures.

Consumption on groceries and non-alcohol beverage jumped 18.7 percent as people preferred to cook and eat at home. Those for household items and health products, including mask, advanced in double digits.

The average propensity to consume, or the ratio of household spending to disposable income, stood at 69.1 percent in the third quarter, down 3.2 percentage points from a year earlier.