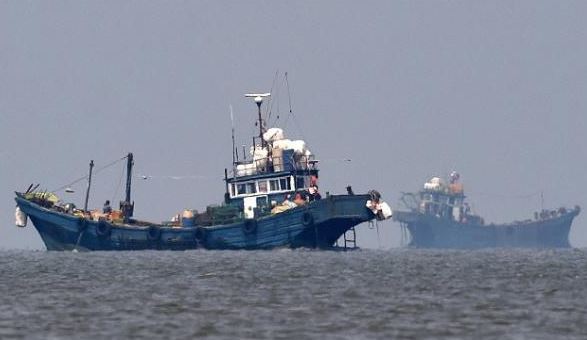 The DPRK fishing boat was floating adrift in the eastern South Korean waters near the inter-Korean maritime border at about 1:15 p.m. local time (0415 GMT).

The fishing vessel with six sailors aboard was spotted by a South Korean navy ship.

The JCS was quoted as saying that the DPRK sailors expressed their intention of returning home and the DPRK side asked for the rescue and return of the DPRK vessel through a communications channel.

The DPRK fishing boat was towed by a South Korean navy ship and sent back to the DPRK side at around 7:08 p.m. local time (1008 GMT) for the humanitarian purpose and to keep the spirit of the inter-Korean military agreement.

The military agreement was signed by defense chiefs of the two Koreas during the Pyongyang summit in September last year between South Korean President Moon Jae-in and top DPRK leader Kim Jong Un to stop all hostile acts on the ground, in the waters and the air near the border.