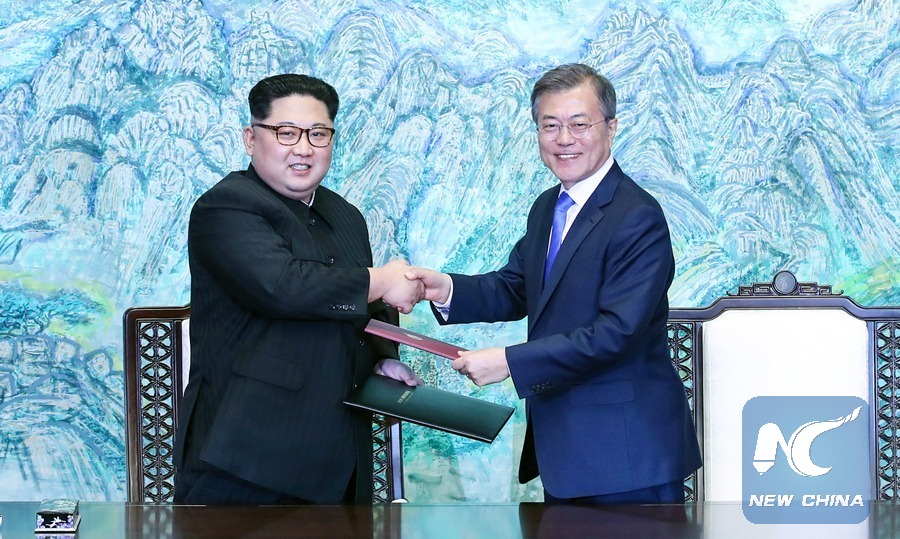 A group of South Korean officials visited the Democratic People's Republic of Korea (DPRK) Friday for a joint railway inspection to eventually modernize and connect railways across the border, according to local media reports.

During the one-day trip with six DPRK officials, the South Korean team would jointly inspect railways running from Mount Kumgang to the MDL along the eastern coast of the DPRK.

A separate joint inspection would be conducted on railways from the DPRK's border town of Kaesong to the MDL in the DPRK's western region on July 24.

The inspections would be follow-up measures to the agreement, reached during the working-level talks on June 26 to modernize and eventually connect railways across the inter-Korean border in eastern and western regions.

The head of the South Korean inspection team told reporters before leaving for the DPRK that a joint study should be conducted after the inspections.