S.Korean PM to visit China next week to attend Boao Forum for Asia 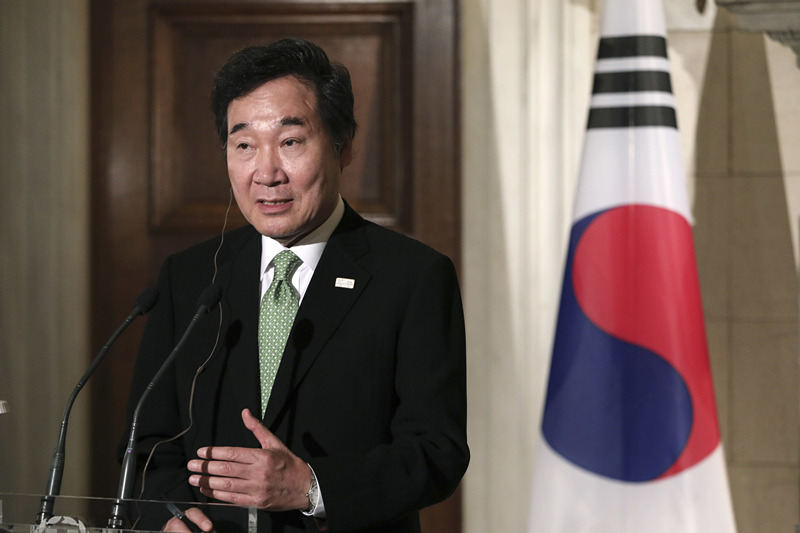 Lee will make a two-day visit to Boao, a coastal town in China's southern island province of Hainan, from March 27 to attend the BFA annual conference.

The BFA annual conference will be held in Boao from March 26 to 29 under the theme of "Shared Future, Concerted Action, Common Development."

It would mark the first South Korean prime minister's participation in the BFA annual conference since 2014.