SEOUL, May 21 (Xinhua) -- South Korean President Moon Jae-in had a meeting Tuesday with major commanders of South Korean militaries and the US Forces Korea (USFK), the first such meeting bringing key military commanders from the two sides together since Moon's inauguration two years ago, according to the presidential Blue House. 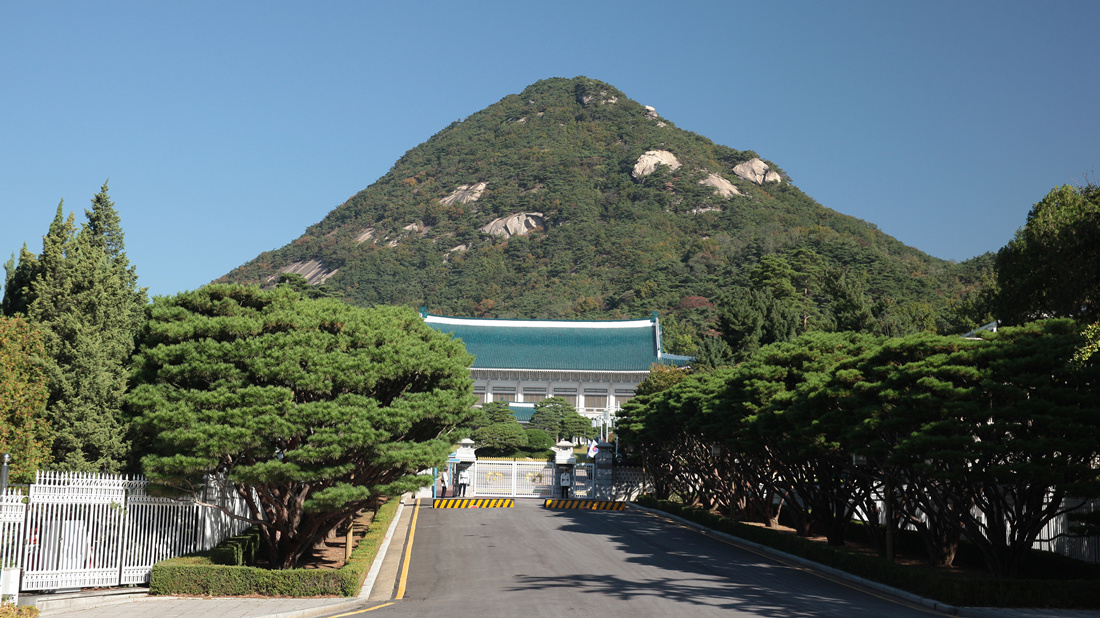 Moon told the meeting that based on the firm South Korea-US alliance and the airtight defense posture of the combined forces, the peace process could be boldly pursued for the complete denuclearization of the Korean Peninsula and the lasting peace settlement.

Moon said the improved relations and the eased military tensions between South Korea and the Democratic People's Republic of Korea (DPRK) were of great help for denuclearization talks between the United States and the DPRK.

The South Korean leader noted that the changed Korean Peninsula situations, together with the trust between US President Donald Trump and top DPRK leader Kim Jong Un, played a great role in maintaining dialogue momentum even after the Hanoi summit.

The second summit between Trump and Kim ended without agreement in late February at the Vietnamese capital of Hanoi.

For the past year, South Korea and the DPRK took actions to defuse military tensions across the inter-Korean border, including the trial withdrawal of some guard posts from the demilitarized zone (DMZ), the joint excavation of the war remains in the DMZ and the disarmament of the Joint Security Area (JSA), where armed soldiers from the two Koreas stood face-to-face.