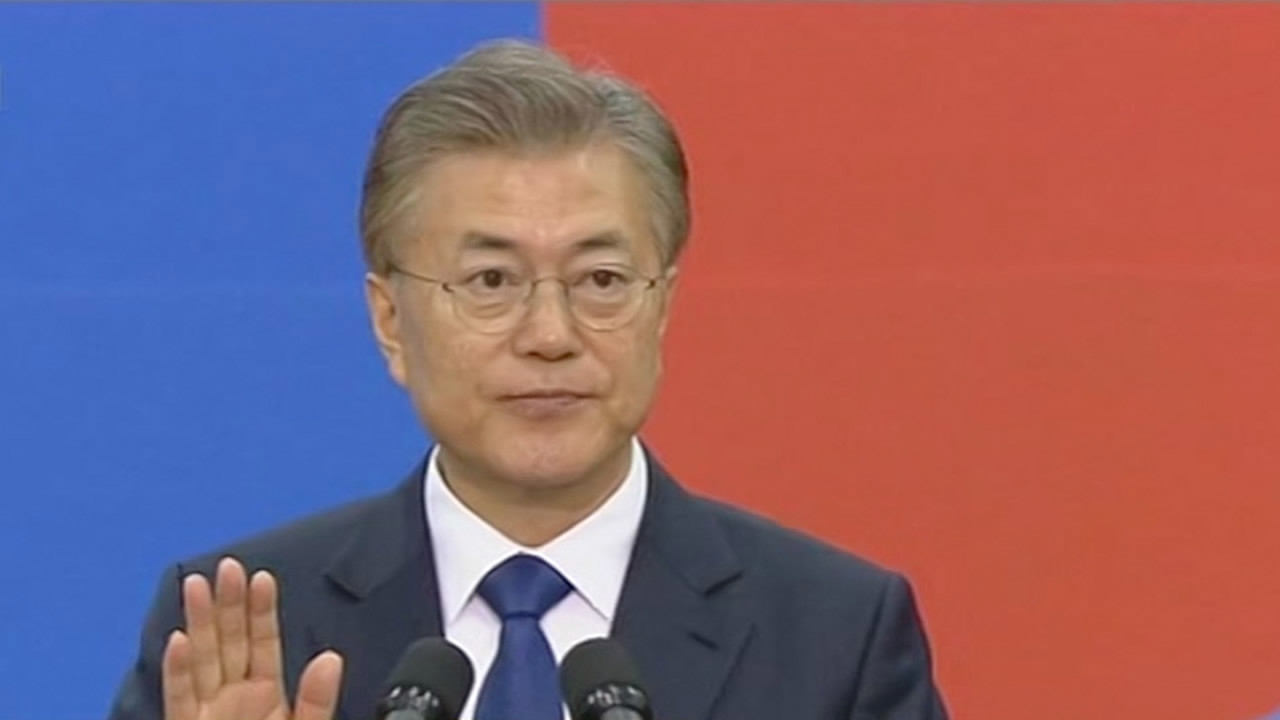 According to the Realmeter survey, support for Moon gained 3.0 percentage points over the week to 48.0 percent this week.

The results were based on a poll of 1,503 voters conducted from Monday to Wednesday. It had plus and minus 2.5 percentage points in margin of error with a 95 percent confidence level.