SEOUL, March 1 (Xinhua) -- South Korean President Moon Jae-in said in his telephone conversation Thursday night with U.S. President Donald Trump that he will dispatch a special envoy in the near future to the Democratic People's Republic of Korea (DPRK). 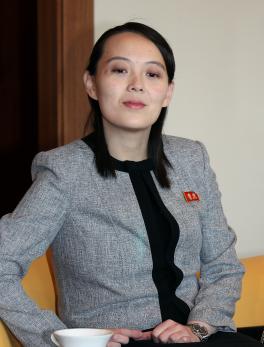 Yoon Young-chan, senior press secretary for Moon, was quoted as saying that Moon told Trump about his plan to send the special envoy to the DPRK in return for the visit by Kim Yo Jong, a younger sister of top DPRK leader Kim Jong Un, to South Korea.

The younger Kim came here to attend the opening ceremony of the 23rd Winter Olympics on Feb. 9, which ended on Sunday after 17 days of competitions.

During her three-day visit, Jim Yo Jong met Moon and conveyed the DPRK leader's invitation to the South Korean leader to visit Pyongyang at a convenient time.