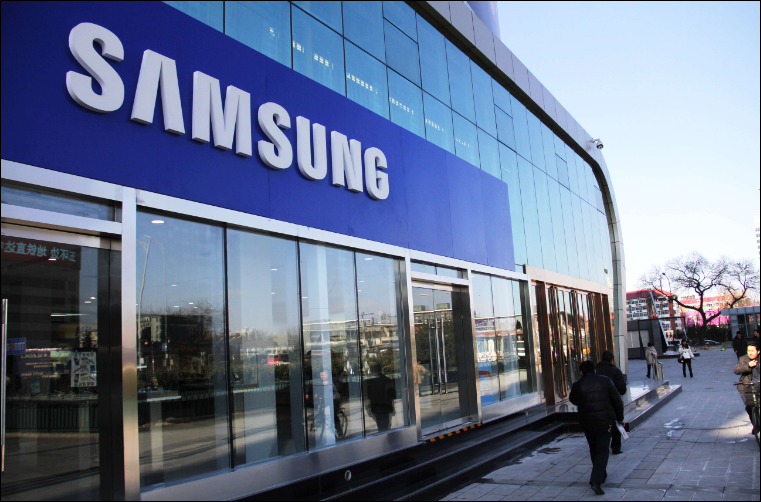 Prosecutors and investigators stormed the main offices in Incheon, about 40 km west of the capital Seoul, to secure accounting books and relevant materials. Also subject to the raid were two accounting firms in charge of accounting audit of Samsung BioLogics.

The raid came about a month after the country's financial regulator ruled that the Samsung biopharmaceutical unit "intentionally" violated accounting rules and referred the case to the prosecution office for criminal investigation.

Samsung BioLogics, set up in 2011, launched a joint venture, Samsung Bioepis, with the US-based Biogen in 2012.

The Samsung bio unit altered the method to evaluate its affiliate, Bioepis, into the mark-to-market valuation in 2015, leading to a net profit of 1.9 trillion won ($1.7 billion) in the year after years of losses.

Samsung BioLogics has been suspected of committing the fraudulent accounting to help Samsung Electronics Vice Chairman Lee Jae-yong, an heir apparent of Samsung Group, inherit a management control over the entire group from his ailing father Chairman Lee Kun-hee.