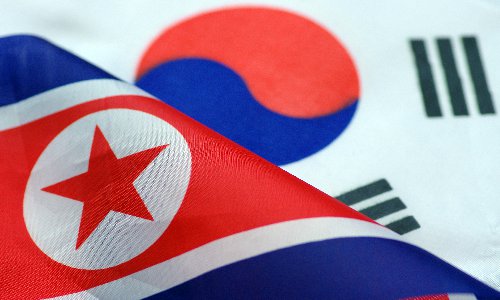 Seven out of 10 South Koreans believed that if Kim Jong Un, the top leader of the Democratic People's Republic of Korea (DPRK), visits South Korea, it will be positive for denuclearization talks and inter-Korean relations, a poll showed Thursday.

According to a survey by the presidential National Unification Advisory Council, 70 percent said that if Kim attends the special summit between South Korea and the 10 members of the Association of Southeast Asian Nations (ASEAN), it will have a positive impact on the denuclearization and the inter-Korean relations.

South Korea's intelligence agency recently raised a possibility for Kim to attend the special summit scheduled to be held in November in the southern port city of Busan if denuclearization talks between Pyongyang and Washington go well.

The National Intelligence Service (NIS) expected that the DPRK-US working-level denuclearization talks to resume within two to three weeks.

The results were based on a poll of 1,000 voters conducted from Sept. 17 to Sept. 18. It had plus and minus 3.1 percentage points in margin of error with a 95 percent confidence level.