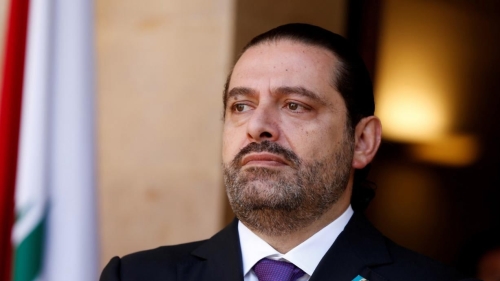 The resigned Lebanese PM Saad Hariri has informed the president Michel Aoun that he will come back to Lebanon on Wednesday, said Libanese television on November 18.

Hariri, invited by French president Emmanuel Macron arrived in Paris, France on Saturday  from Saudi Arabia, where his resignation announcement two weeks ago sparked accusations that he was being held there against his will.

A source close to Hariri confirmed he had landed after flying overnight from Riyadh, while Lebanese TV station LBCI showed live images of the premier and his wife arriving at their Paris residence.