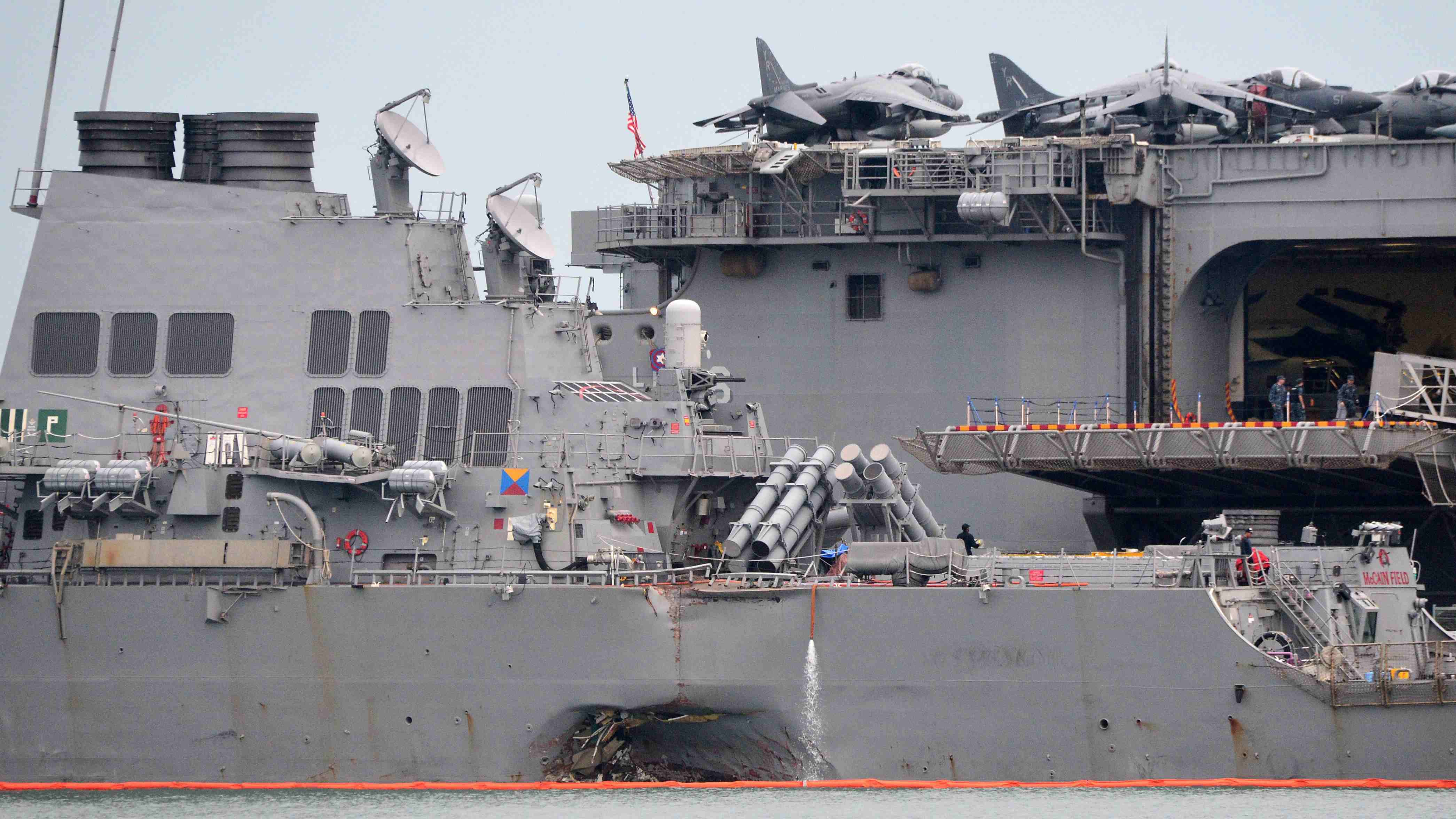 WASHINGTON, April 13 (Xinhua) -- A sailor assigned to the nuclear-powered aircraft carrier USS Theodore Roosevelt on Monday died of COVID-19-related complications days after he was admitted to an intensive care unit in Guam, according to the U.S. Navy.

The sailor, who tested positive for the novel coronavirus on March 30, was removed from the ship and placed in an isolation house at Naval Base Guam with four fellow crew members, it said in a statement.

After being found unresponsive during a daily medical check last week, the sailor was transferred to U.S. Naval Hospital Guam, where he was declared deceased days later, the statement said.