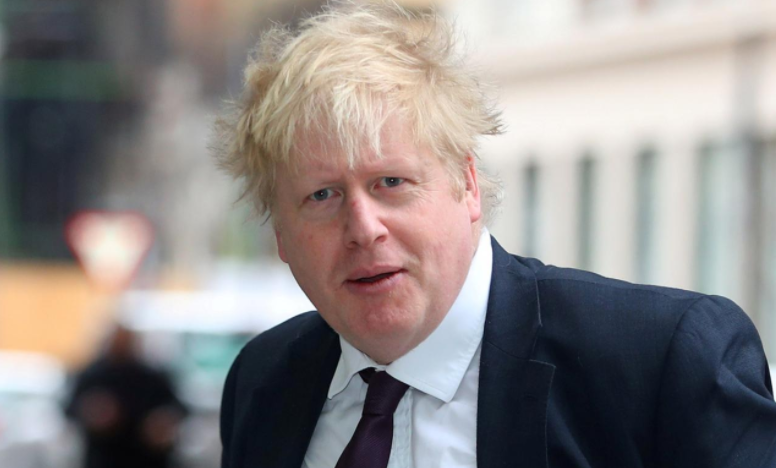 The timing of an attack using military-grade nerve agent against a former Russian spy in England was probably connected to the weekend election won by President Vladimir Putin, British foreign minister Boris Johnson said on Wednesday.

“The timing (of the attack in Salisbury) is probably more closely connected with the recent election in Russia,” he told a committee of lawmakers.

“And as many non-democratic figures do when facing an election or facing some critical political moment, it is often attractive to conjure up in the public imagination the notion of an enemy.”