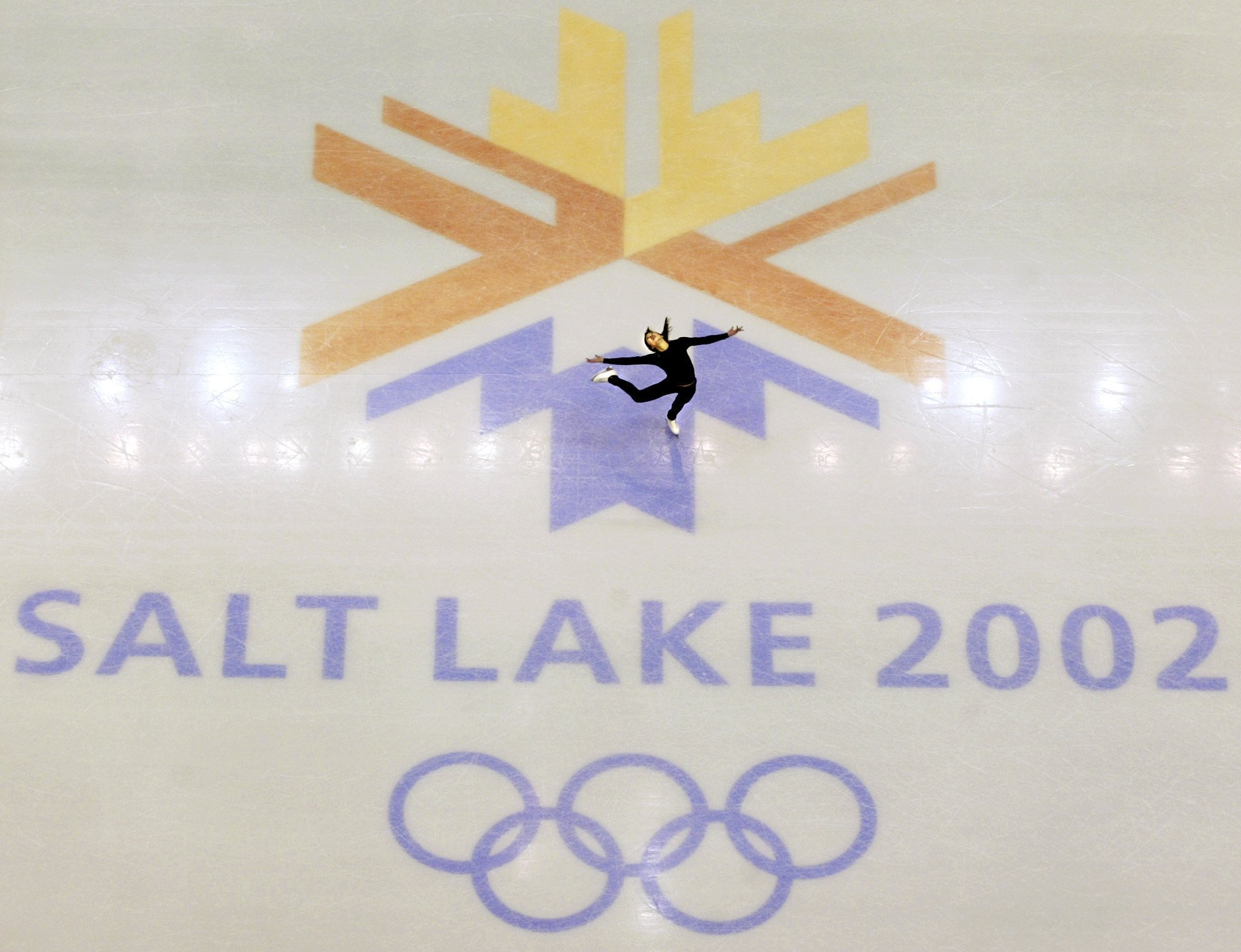 When Salt Lake City pursued the Winter Olympics more than two decades ago, competition was so fierce that hardly anyone thought twice about lavishing International Olympic Committee members with gifts and favors. Salt Lake City got caught in a bribery scandal that nearly derailed the plans for the 2002 Winter Olympics.

The IOC is struggling to find cities willing to take on the financial and societal burden of hosting the Winter Olympics. The race to host the 2026 Winter Olympics is down to just two cities after several dropped out over a lack of local support. Beijing got the 2022 Winter Olympics by attrition, winning by four votes over Almaty, Kazakhstan, after a half-dozen European bidders dropped out, discouraged by soaring costs and taxpayer backlash.

That’s why a city that, for a time, stood out as a pariah in the Olympic world is a serious contender again, this time for the 2030 Winter Games — decades sooner than anyone expected and despite that bid scandal.

Utah’s capital city is among an increasingly small group of cities worldwide that has the venues needed for winter sports and the willingness to take on the costly task of hosting Olympics that have lost some of their cache. The US Olympic Committee last week chose Salt Lake City over Denver as a future bid city. The IOC will choose a 2030 host by 2023 at the latest.

Jules Boykoff, a Pacific University professor who has written widely on the Olympics, said the bribery scandal is “a pretty big stain on the history of the games.”

“But these days, the International Olympic Committee is not in a position to be overly picky,” Boykoff said.

The scandal broke in 1998, three years after Salt Lake City was chosen over cities in Canada, Sweden and Switzerland. Salt Lake’s bid committee doled out $1 million in cash, scholarships, medical care, gifts and other favors to IOC members and their families. That included ski trips, NBA tickets, plastic surgery, knee replacements, violins and housing and salary for children of IOC members, according to report by an ethics panel.

It led to the expulsion of six IOC members, the resignation of four others severe warnings for several others though none faced criminal charges. US prosecutors brought criminal charges against two Salt Lake bid leaders, but both men were acquitted by a judge halfway through a federal trial.

The IOC brought in outside experts to help reshape the organization. The IOC approved a 50-point reform package that included a ban on member visits to bid cities, creation of an independent ethics committee and term limits.

Olympic historian David Wallechinsky said Salt Lake City’s current bid officials will have to talk about the scandal, but he doesn’t think it will impact their candidacy. The Salt Lake City bribery scandal capped off decades of cities trying to win the favor of IOC board members behind the scenes.

“They learned from the corruption of other cities that beat them before,” Wallechinsky said. “It’s not like they invented the corruption . . . they just got caught.”

Mitt Romney, who was brought in to steer the 2002 Games through the scandal, said the city selection process is a now a more transparent process than it was in the past.

“That’s good for Salt lake City,” said Romney, elected last month to represent Utah in the US Senate. “We will be judged on the merits.”

Boykoff said it is naive for anyone to think corruption is a thing of the past at the IOC, citing the case of honorary member Carlos Nuzman of Brazil who headed the 2016 Rio de Janeiro Olympics. He was suspended on corruption allegations connected with vote-buying.

Before the IOC picks a city for 2030, it will have to choose a host for 2026 between Stockholm and the duel bid of Milan and Cortina d’ Ampezzo, Italy. Calgary, Canada, host of the 1998 Winter Olympics, backed out after voters rejected a referendum. Three other cities withdrew earlier this year and Erzurum, Turkey, was eliminated last month by the IOC.

Salt Lake City says it can host the Olympics for about $1.35 million, not including additional security costs covered by the U.S. government, relying mainly on existing venues. Stockholm and Milan/Cortina d’ Ampezzo offer similar plans and similarly low estimates, $1.5 million.

Wallechinsky and Boykoff doubt any city can host the Olympics for that little. A 2016 study at Oxford University found the Olympics have the highest average cost overrun of any type of megaproject.

The lack of public opposition that helped make Utah appealing to the USOC could change as the real costs emerge, Boykoff said.

“Right now, everything is kind of like unicorns and rainbows and low budgets,” Boykoff. “Almost inevitably the price tag tends to go up.”