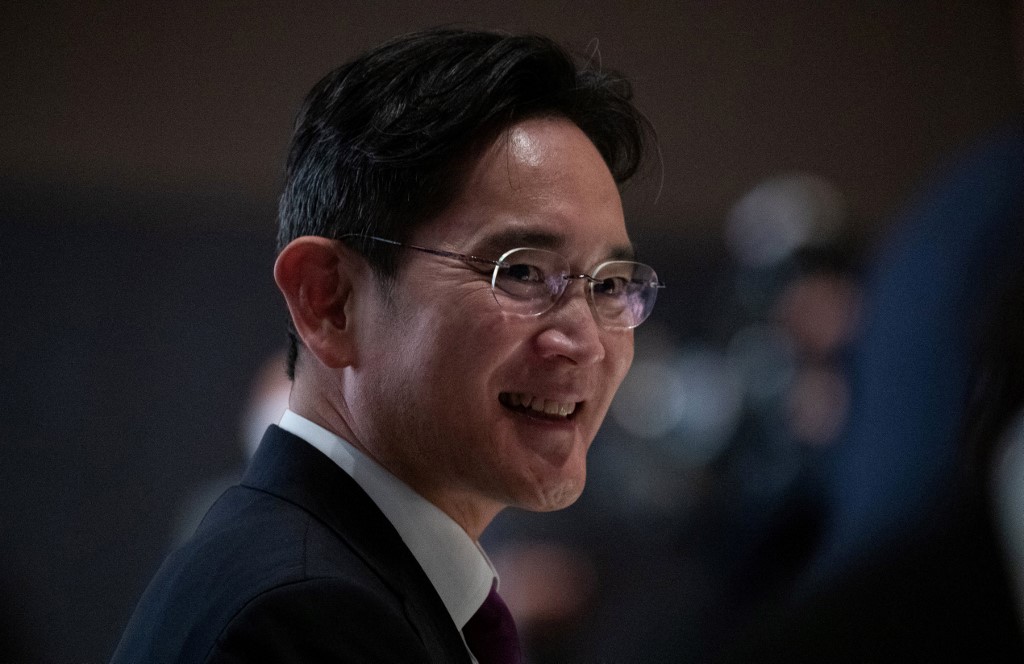 Billionaire Lee Jae-yong, who was convicted of bribery and embezzlement in January last year, will be "reinstated" to give him a chance to "contribute to overcoming the economic crisis of South Korea", Justice Minister Han Dong-hoon said.