SEOUL, Jan. 25 (Xinhua) -- Samsung Electronics Vice Chairman Lee Jae-yong decided not to appeal the ruling that sentenced him to two and a half years in prison for corruption charges, including bribery, local media reported on Monday citing Lee's lawyer. 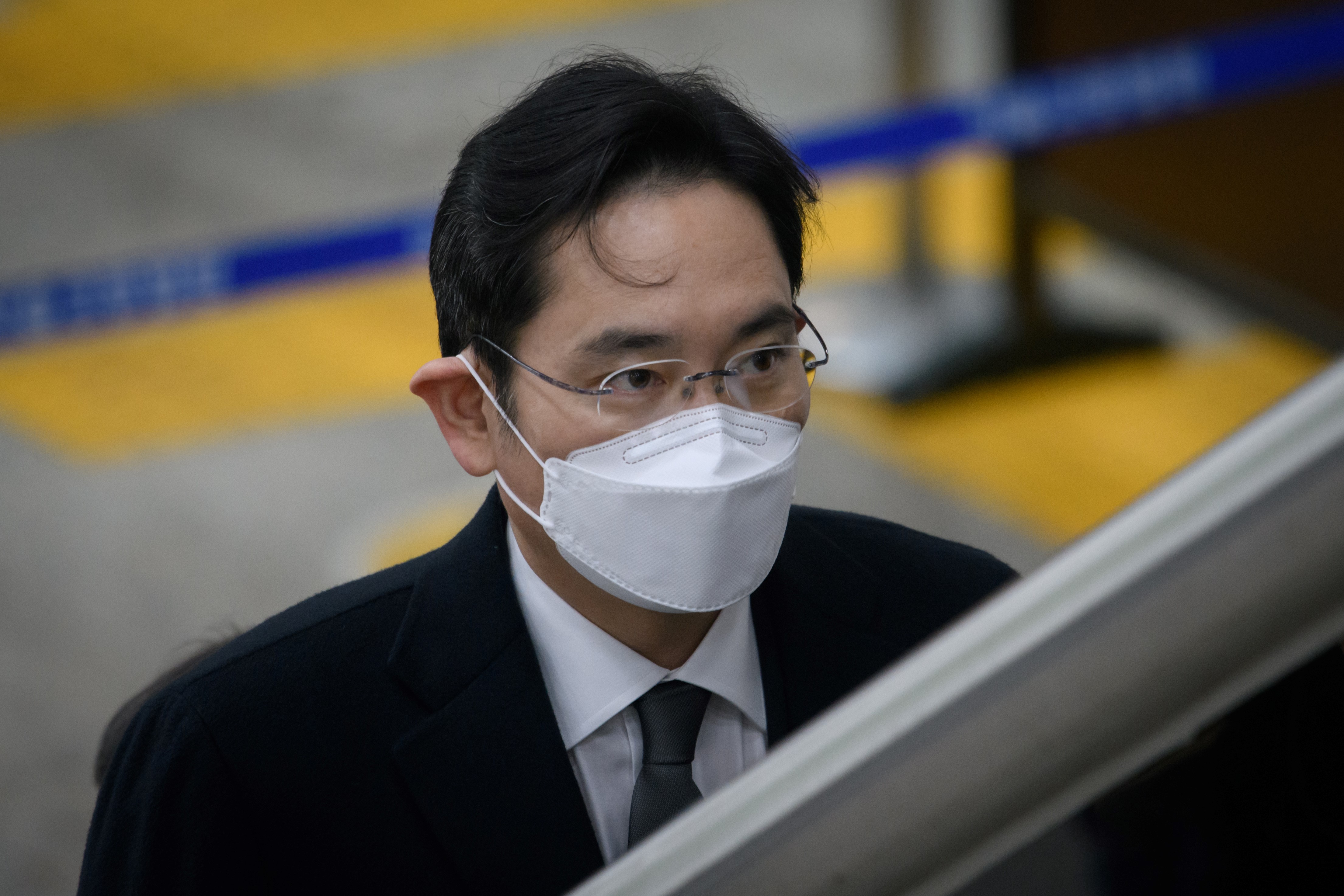 The lawyer was quoted as saying that Lee decided to accept the judgment and not to appeal the ruling.

Lee, an heir apparent of South Korea's biggest family-run conglomerate Samsung Group, was sentenced to two and a half years in jail for corruption, linked to his management succession, a week earlier.

With a suspended prison sentence, he was released from jail in February 2018 after serving about one year behind bars, but the Supreme Court returned the case to a high court calling for harsh punishment.

An unnamed official with the special prosecutor team was quoted by Yonhap news agency as saying that the team had yet to decide on whether to appeal the ruling.

The special prosecutor team had demanded a nine-year prison sentence against Lee.

Lee was charged with offering tens of millions of U.S. dollars in bribes to former South Korean President Park Geun-hye in return for the assistance to his management succession.

The top court upheld a 20-year prison sentence on Park earlier this month for the corruption that led her to become the country's first sitting South Korean president to be impeached.