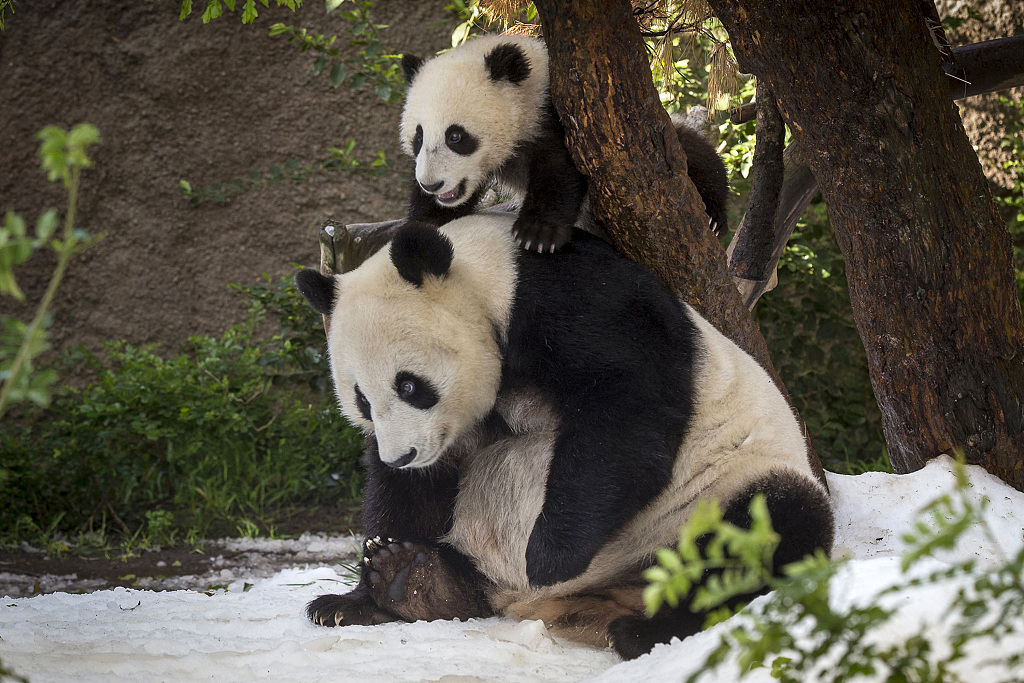 It was all about new experiences as the youngest member of the panda family, Xiao Liwu, got to play in the snow for the first time at the San Diego Zoo on March 19, 2012, in San Diego, California. (File photo: VCG)

"In honoring the terms of the Zoo's conservation loan agreement with the People's Republic of China, 27-year-old female giant panda Bai Yun and her son, 6-year-old Xiao Liwu, will leave the San Diego Zoo in April and will be repatriated to their ancestral homeland," said zoo officials in a statement.

Bai Yun, or White Cloud in English, first arrived at the San Diego Zoo in 1996 from China. The name of her son, Xiao Liwu, means Little Gift in English. 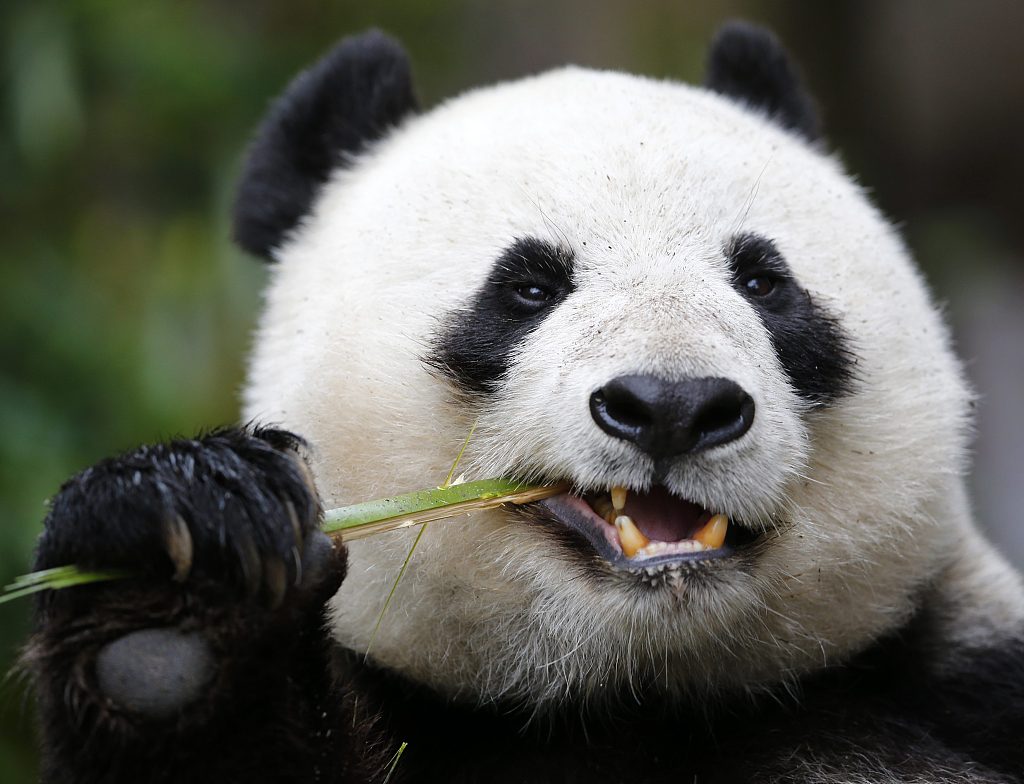 "The panda program we began together demonstrates how powerful these collaborative efforts can be. We are extremely grateful to China for sharing the pandas with us and offering us the chance to serve this species in a leadership role," he noted.

Another panda at the San Diego Zoo, 28-year-old Gao Gao, returned to China in October.

The San Diego Zoo, located in Southern California, is globally recognized and a San Diego icon, hosting more than 4 million visitors each year.