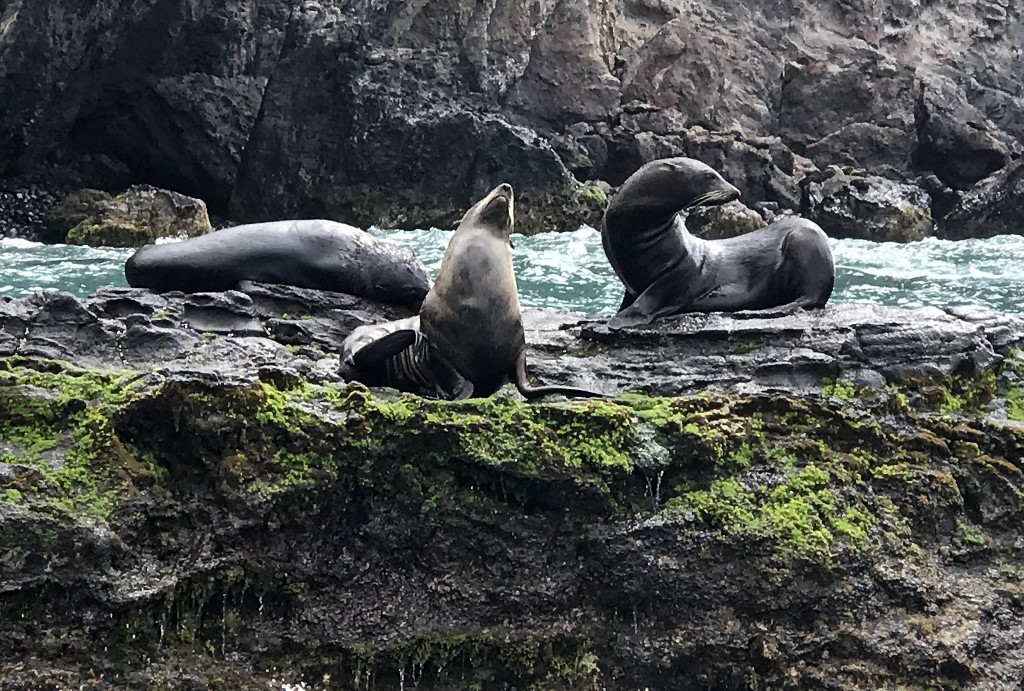 Addressing an event held to mark the anniversary at Aquarium of the Bay here, Breed shared her high-school-era story about her wonderful experience with sea lions at PIER 39, the home of hundreds of sea lions that has become one of the most visited tourist attractions in San Francisco.

"I really support the sea lions and call attention to what we need to continue to do to protect the bay, to protect our environment, and to make sure that they do not become an endangered species," she noted.

Aquarium of the Bay commemorated the 30th year after the sea lions arrived at PIER 39 by launching 30 six-foot-tall (about 1.83 meters) painted sea lion statues created by 30 artists from the Bay Area.

The sea lion sculptures will dot major locations across the city after Jan. 20, when they will be put on display for the rest of 2020 as part of the largest public initiative to promote STEAM (Science, Technology, Engineering, Art and Math) in California.

Jenny Guan, one of the artists that worked several weeks on her sea lion statue, told Xinhua that she was mostly inspired by the habitat of the sea mammals, where they move and migrate to throughout the year.

She said her statue featured some "pretty abstract" patterns, but a closer look illustrated details of marine life.

"Hopefully, through this (my statue) and a lot of the other artists' statues, people can actually, by scanning the QR code (on the sculptures), read the artist statement and then learn a little bit more about how to help this cause," Guan added.

California sea lions began arriving in PIER 39's Marina in late 1989 and quickly reached more than 500 in number by January 1990, eventually peaking at more than 1,400.