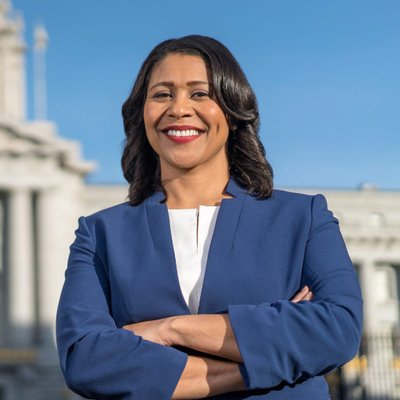 The San Francisco City Council held a ceremony at the City Hall Friday morning to celebrate China’s National Day, which falls on Oct. 1.

San Francisco has a longstanding history of openness and respect for people of all backgrounds, and it recognizes the important contributions made to the city by Chinese and Chinese-Americans, she said.

“This year marks the 39th anniversary of the founding of the San Francisco-Shanghai Sister City relationship, and we recognize the volunteers of our Sister City Committee who promote mutual respect, understanding, and cooperation between the people of both cities,” Breed said.

She noted that the celebration of China’s National Day offers an opportunity to reaffirm San Francisco’s commitment to encouraging deeper connections between the Chinese people and San Francisco.

Breed pledged to continue San Francisco’s partnership with China in promoting peace and mutual understanding through people-to-people activities such as business, trade, educational and cultural exchanges.

Chinese Consul General in San Francisco Wang Donghua spoke highly of the fruitful results of economic and trade cooperation between China and the US west coastal city.

Mutual benefit and win-win results are the essential part of the China-US cooperation in economy and trade, he said.

There will be no winners in a trade war and the people of both China and the US are expecting an early end to the ongoing trade disputes between China and the US, the two major economies in the world, said he.

The Chinese Consulate General in San Francisco will continue to boost mutually beneficial cooperation between China and the US states in the consular region, so as to increase friendship and mutual trust between both peoples, Wang said.