San Francisco city of the US west state of California will have the first African-American mayor after the last candidate who could have challenged her, former California Senator Mark Leno, conceded a tightly-fought mayoral race Wednesday. 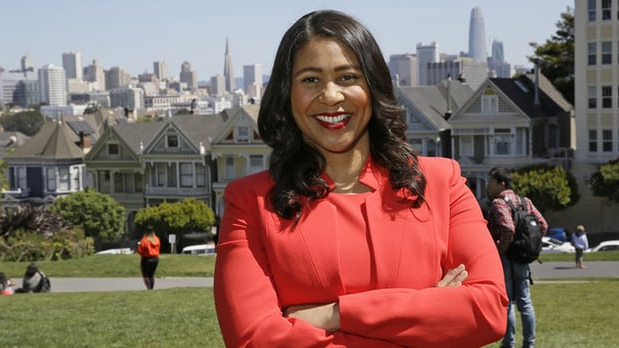 London Breed is the only woman among the mayors of the country’s 15 biggest cities. (Photo: AP)

"I called Supervisor London Breed this morning to congratulate her on her victory and to wish her every success -- personally and professionally -- in her new job as mayor of San Francisco," Leno said at a news conference near City Hall.

Leno called Breed, the sitting president of the Board of Supervisors of San Francisco "a remarkable young woman."

Leno trailed Breed by 1,861 votes with more to be counted when he announced his decision earlier in the day.

Breed briefly served as interim mayor of San Francisco after former Mayor Ed Lee's sudden death in December last year. Lee was the first Chinese American mayor who had served the city for many years.

Breed will serve the remainder of Lee's term, which runs through January 2020.