SAN FRANCISCO, Oct. 5 (Xinhua) -- City Attorney for the US city of San Francisco Dennis Herrera announced a victory in a legal battle against the federal government over an immigration law that was invoked by the White House to deny a federal grant to the city. 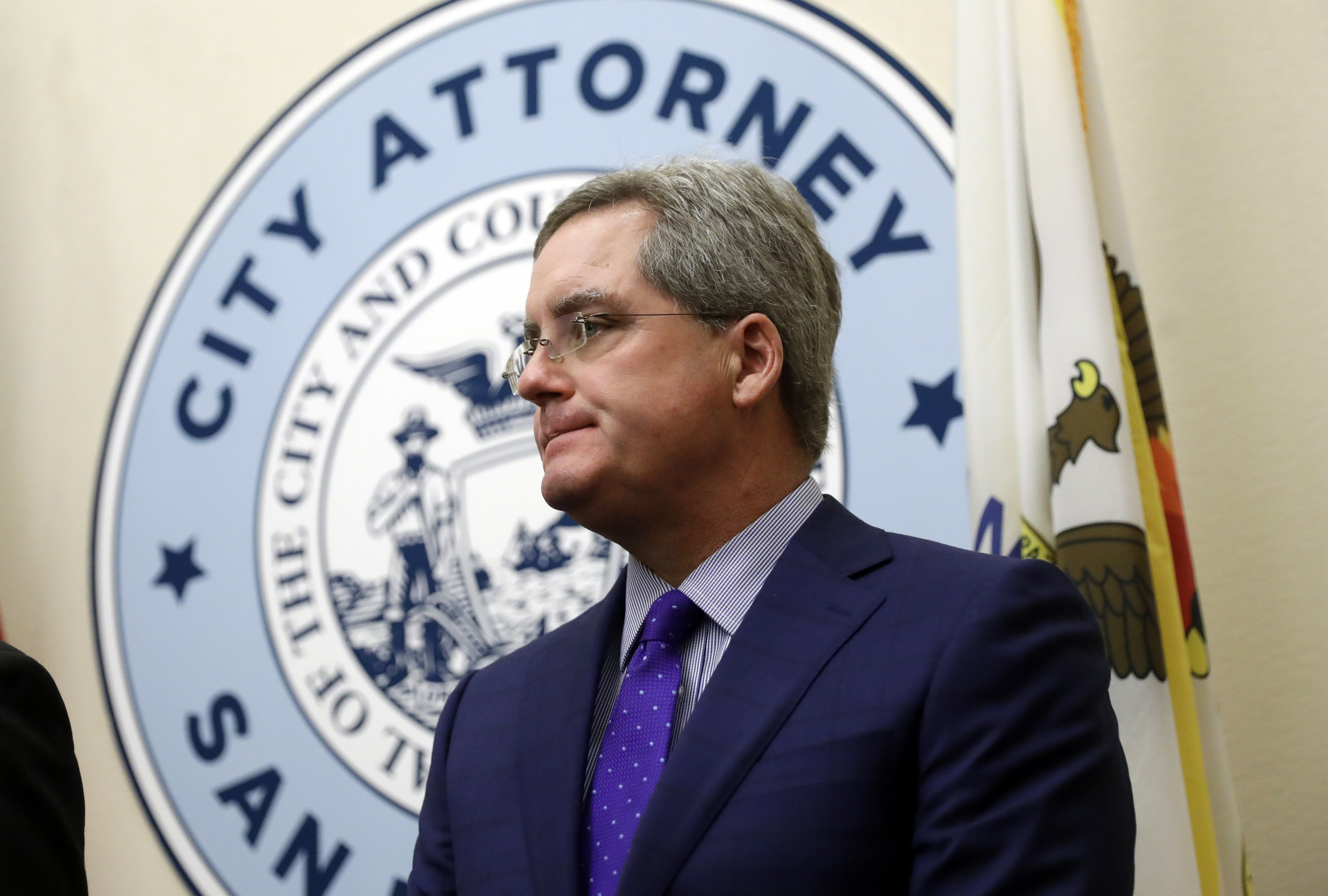 In response to a ruling by Judge William Orrick of the US Court for the Northern District of California that declared San Francisco's sanctuary ordinances are lawful, Herrera said the federal government's attempt to impose conditions on law enforcement grants for San Francisco is "unconstitutional."

Orrick's ruling asked the US Department of Justice to give California 28 million US dollars that was withheld after the White House challenged the state's immigration policies.

Herrera filed a lawsuit on Aug. 11, 2017 along with California Attorney General Xavier Becerra, after US President Donald Trump threatened to deny San Francisco law enforcement more than 1.4 million dollars in grants for the 2017 fiscal year.

The funds are from the Edward Byrne Memorial Justice Assistance Grant Program, which was created by Congress and awarded annually for more than 30 years, but the federal government has not disbursed the 2017 funds to San Francisco because of the federal and local disputes over immigration policies.

San Francisco and other sanctuary cities have declined to obey orders from the White House requiring local police to cooperate with federal immigration law enforcement units in rounding up undocumented immigrants.

The sanctuary cities said such cooperation with federal immigration officers would turn away local people who feared to be questioned about their immigration status if they want to report crimes to police.

"There is no law requiring state or local governments to participate in immigration enforcement," Herrera said, adding that San Francisco's police and firefighters "are not going to be commandeered and turned into the Trump administration's deportation force."

He said San Francisco will use the Byrne funds for important law enforcement purposes, including programs designed to reduce recidivism, provide alternative forms of prosecution or enable treatment for underserved populations.