Far-left senator Bernie Sanders claimed victory in the Iowa caucuses on Monday, citing internal campaign data that placed him ahead of moderate Pete Buttigieg after a major delay to the release of official results. 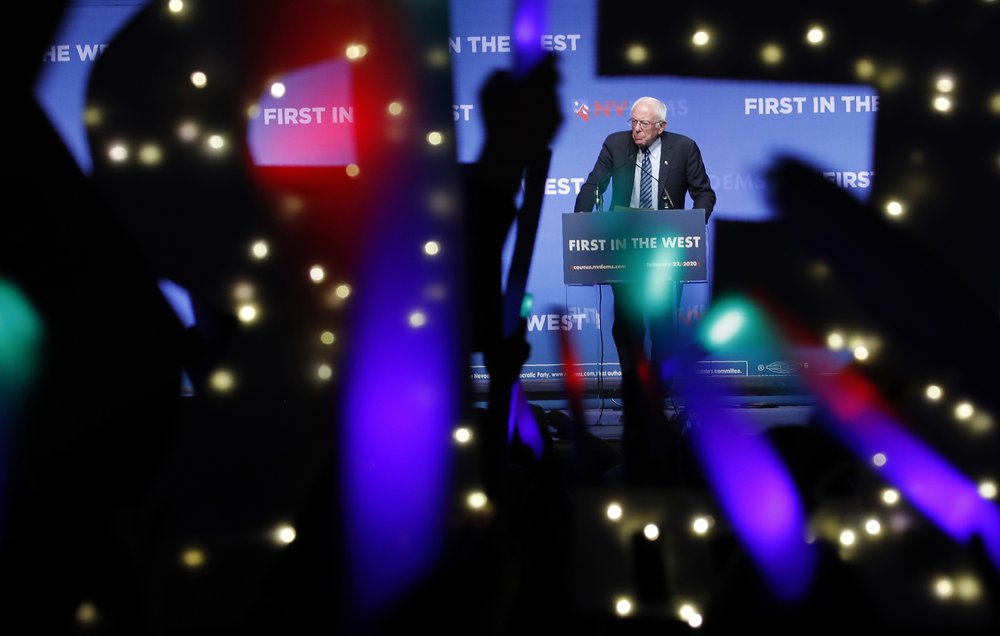 The data released by the Sanders campaign, which said it represents results from nearly 40 percent of precincts in Iowa, shows the senator garnering 28.62 percent of the vote, followed by Buttigieg on 25.71 percent.

"We recognize that this does not replace the full data from the Iowa Democratic Party, but we believe firmly that our supporters worked too hard for too long to have the results of that work delayed," Sanders advisor Jeff Weaver said.