"We've got to make Trump a one-term president," Sanders said. "I will do all that I can to make that happen."

"I'm asking all Americans... to come together in this campaign, to support your candidacy which I endorse," said Sanders, a 78-year-old progressive, during a virtual event hosted by Biden.

"I want to thank you for that," Biden, a 77-year-old moderate political veteran, responded. "Your endorsement means a great deal, a great deal to me." 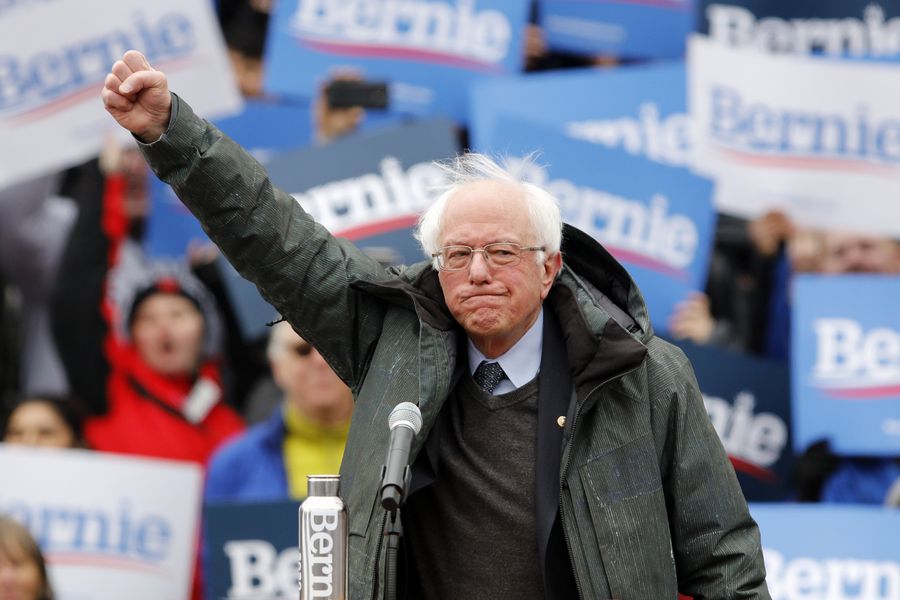 The endorsement came less than a week after Sanders dropped out of the race seeking the Democratic Party's presidential nomination, making Biden the presumptive nominee.

Sanders said on Monday that "it's no great secret" that he and Biden have differed on policy, while pointing out that their biggest priority is to defeat sitting President Donald Trump, the presumptive Republican presidential nominee.

"We've got to make Trump a one-term president," Sanders said. "I will do all that I can to make that happen." 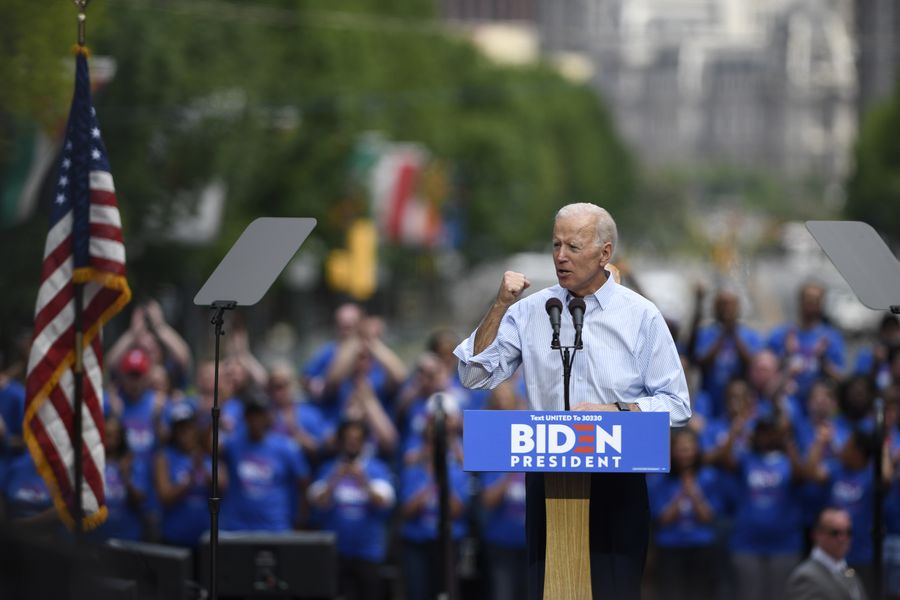 Former U.S. Vice President Joe Biden speaks during a rally in Philadelphia May 18, 2019. Joe Biden on Saturday kicked off his running campaign for the 2020 presidential election in Philadelphia.

Brad Parscale, manager of Trump's re-election campaign, said "no one is excited about a Biden candidacy."