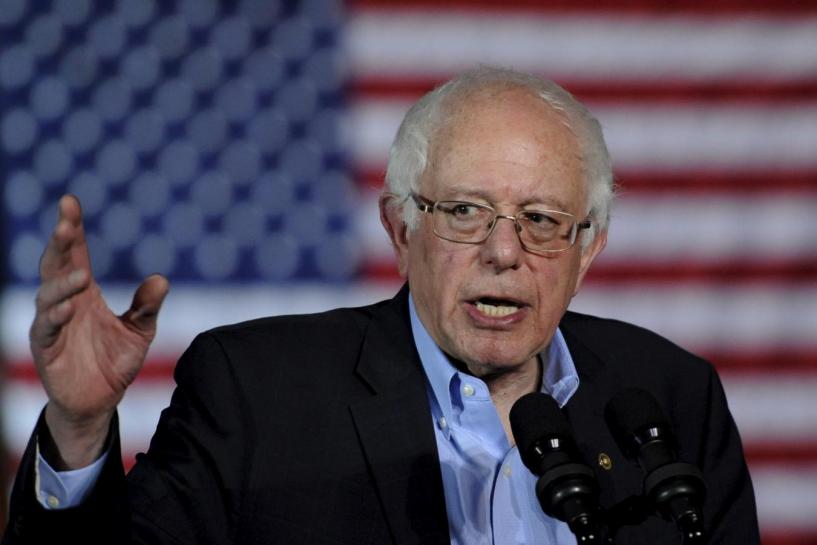 "This is a disaster for the American people," Sanders told CNN's Wolf Blitzer.

"I think the Republicans will rue the day. They may be celebrating today, but I have the feeling that next November they will not be celebrating quite as much."

"It is a victory for billionaires like Donald Trump, it's a victory for wealthy campaign contributors like the Koch Brothers," said Sanders, who described the new policy as being "based on the fraudulent theory of trickle-down economics."

"Problem is," said Sanders, "that theory has never worked."

According to CNN, the bill passed the House by a count of 224-201 with zero Democratic support.