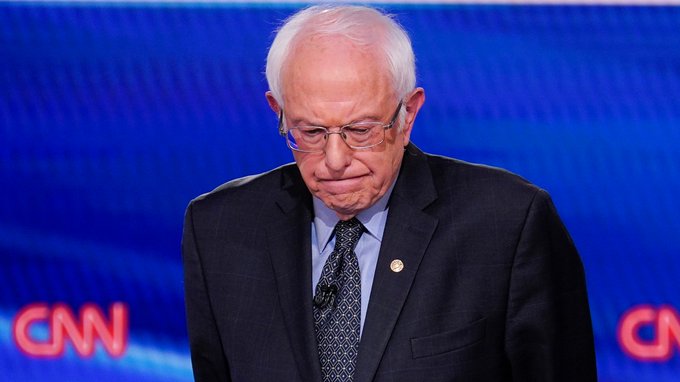 Sanders was reassessing his campaign future Wednesday after he lost the three latest presidential primaries to rival Joe Biden, his campaign said.

"The next primary contest is at least three weeks away," said Sanders' campaign manager Faiz Shakir in a statement to US media.

"Sen. Sanders is going to be having conversations with supporters to assess his campaign,"  he said.