Santa Clauses get the boot from HHS ads on COVID-19 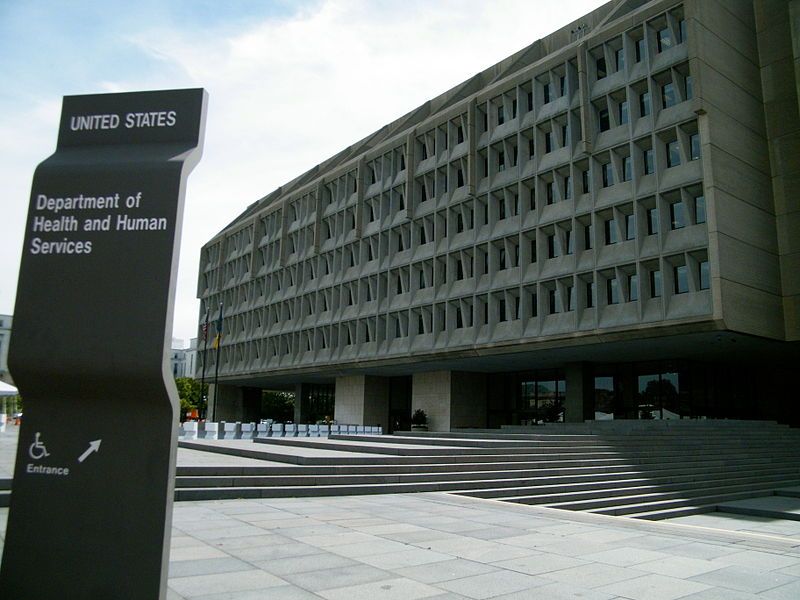 US Department of Health and Human Services. (Photo: Agencies)

The US Department of Health and Human Services (HHS) has halted a $250 million taxpayer public-service coronavirus advertising campaign that included a special vaccine deal to Santa Claus performers, The Wall Street Journal reported on Monday.

Michael Caputo, an HHS assistant secretary who took a 60-day medical leave last month, wanted the Santa performers to promote the benefits of a COVID-19 vaccination in as many as 35 cities. In exchange, Caputo said the Santa performers — including Mrs. Claus and elves — would be offered early vaccine access ahead of the general public, according to audio recordings, the Journal said it had obtained.

On Oct 23, an HHS spokesman said the Santa "collaboration will not be happening", that HHS Secretary Alex Azar had no knowledge of Caputo's discussions about the Santas, and the rest of the campaign is under review. The Journal said Caputo didn't respond to requests for comment.

The coronavirus advertising plan was intended to "defeat despair, inspire hope and achieve national recovery", according to a work statement reviewed by the Journal. It was to include television, radio, online and podcast announcements.

Ric Erwin, chairman of the Fraternal Order of Real Bearded Santas—whose Facebook page includes posts critical of President Donald Trump and his handling of the pandemic — told the newspaper that dropping the plan was "extremely disappointing'' and "this was our greatest hope for Christmas 2020''.

In a 12-minute phone call in late August that the Journal said was recorded by Erwin and provided to the newspaper, Caputo told Erwin that vaccines would likely be approved by mid-November and distributed to front-line workers before Thanksgiving.

"If you and your colleagues are not essential workers, I don't know what is," Caputo said on the call. "I cannot wait to tell the president," he said. "He's going to love this."

Erwin said on the call: "Since you would be doing Santa a serious favor, Santa would definitely reciprocate.''

White House spokesman Brian Morgenstern told the Journal that Trump was never informed of the plan to use Santa performers.

Caputo, who had been installed in his job by the White House, said in August that the public health effort would feature prominent Americans, including Surgeon General Jerome Adams.

In September, after the contract award was disclosed on USAspending.gov, Caputo said in an interview with the Journal that it would focus on a variety of topics, including urging minorities to participate in COVID-19 clinical trials. The work statement said "the vast majority of the funds" were expected to be spent between August and January.

The Journal said Caputo contacted Erwin after he had testified at an HHS advisory meeting in late August urging early vaccinations for performers portraying Santa, Mrs. Claus and elves.

He told Erwin on the call that the administration planned to hold regional events with features including "beautiful educational films" to drum up awareness ahead of a coronavirus vaccination drive.

Erwin said his members are discussing how to do their work with virtual visits, plexiglass and photo opportunities with a Santa in a COVID-safe snow globe.

He said nearly 100 Santas had volunteered for the HHS assignment, adding that agency officials had said they would finalize the plan to use the Santas in mid-September. "They may have been fibbing a little bit to Santa," Erwin said.