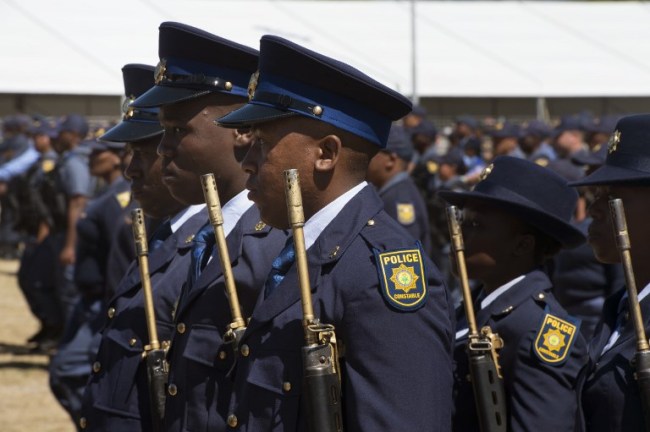 The South African Policing Union (SAPU) has called on the country's police service management to re-establish all of the specialized units closed in 2008.

The union said the closure of these units has hindered investigations and demoralized dedicated and committed police officers.

It cited that murder and robbery, as well as serious and violent crime units, were among those units closed down. The rates of those crimes have risen since then.