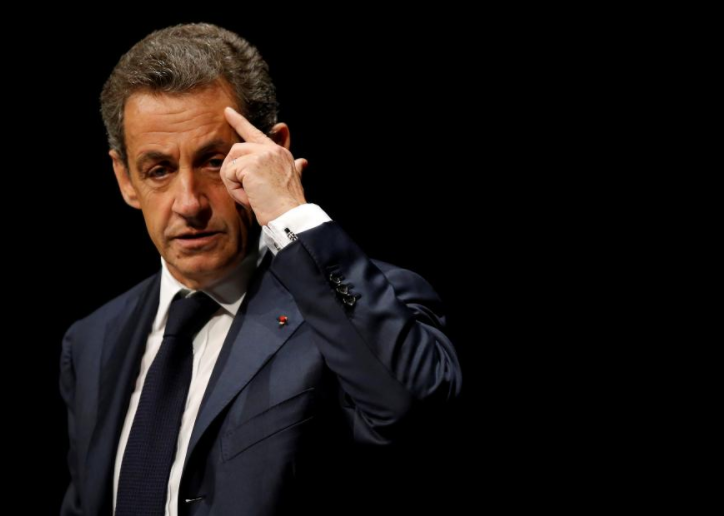 Former French president Nicolas Sarkozy told magistrates that accusations of illicit Libyan funding for his 2007 election campaign were a web of lies that had made his life “hell” and lost him a re-election bid in 2012, Le Figaro newspaper said.

The 63-year-old, who held power from 2007 to 2012, was told by investigators after two days of questioning in police custody on Wednesday he was formally suspected of passive corruption, an offense that carries a sentence of up to 10 years in jail.

The newspaper published a lengthy account of what it said was a verbatim declaration by Sarkozy.

“This calumny has made my life a living hell since March 11, 2011,” he states, according to the newspaper.

“I’ve paid a heavy price for this affair. Put it this way: I lost the presidential election of 2012 by 1.5 percentage points. The controversy initiated by Gaddafi and his henchmen cost me that 1.5 percent”.

Sarkozy, who came under fire for giving Gaddafi a red-carpet reception in Paris in late 2007, said his problems began in March 2011 after he hosted Libyan rebels and went on to become one of the main advocates of a NATO-led campaign that resulted in the dictator’s overthrow and killing by rebels in 2011. 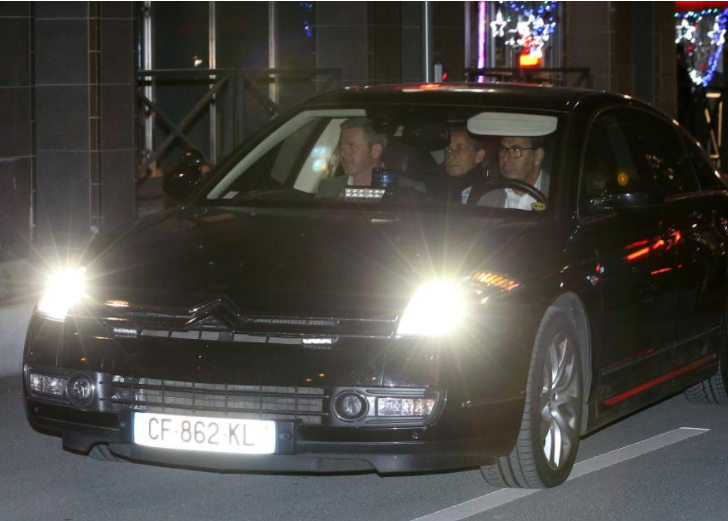 He also denounced what he described as lies from one of his main accusers, a Franco-Lebanese businessman who has described himself among other things as a “middleman in the shadows” on liaison between Paris and Libyan secret service chiefs.

The accusations prompted the opening of a judicial inquiry in 2013 which snowballed this week when Sarkozy was called in for interrogation and, on Wednesday evening, formally placed under investigation as a suspect in the affair.

In France, being “placed under investigation” is a step that judicial investigators can take if they have serious grounds for suspecting an offense. It often but not always leads to trial.

Sarkozy, who was called “president bling bling” by many due to his flashy style, has been dogged for years by accusations of wrongdoing. He is challenging an order to stand trial on charges of illicit spending overruns during his failed 2012 campaign.

One of the many factors that played in 40-year-old Emmanuel Macron’s presidential election win in May 2017 was a promise of a clean break with traditional French politics, often marred by accusations of corruption.

Sarkozy’s immediate predecessor, Jacques Chirac, was tried and convicted in 2011 of misusing public funds to keep political friends in phantom jobs - making him the first French head of state to be convicted of a crime since Nazi collaborator Marshall Philippe Petain in 1945.