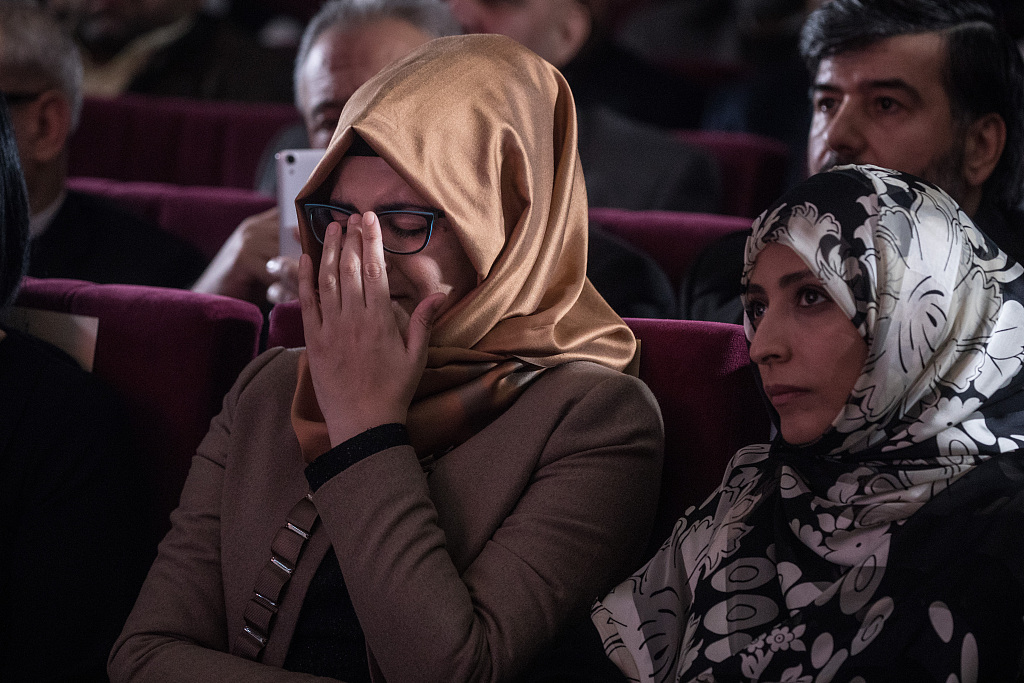 Five Saudi officials face the death penalty over the murder of journalist Jamal Khashoggi, who was drugged and dismembered inside the kingdom's Istanbul consulate, Riyadh's public prosecutor said Thursday.

Khashoggi, a Washington Post columnist and vocal dissident, died after being drugged by the five accused and then dismembered, a spokesman for the public prosecutor's office said in the first Saudi acknowledgement of the manner of his killing.

The journalist's body parts were then handed over to an agent outside the consulate grounds, the spokesman said.