RIYADH, Sept. 2 (Xinhua) -- Saudi Arabia announced on Wednesday the approval of a request by the United Arab Emirates (UAE) to allow all its flights to pass through Saudi airspace, the Saudi Press Agency reported.

The Saudi Authority of Civil Aviation stated the approval of the request received by the UAE General Civil Aviation to allow flights coming to and departing from UAE to all countries to pass through the Kingdom's airspace. 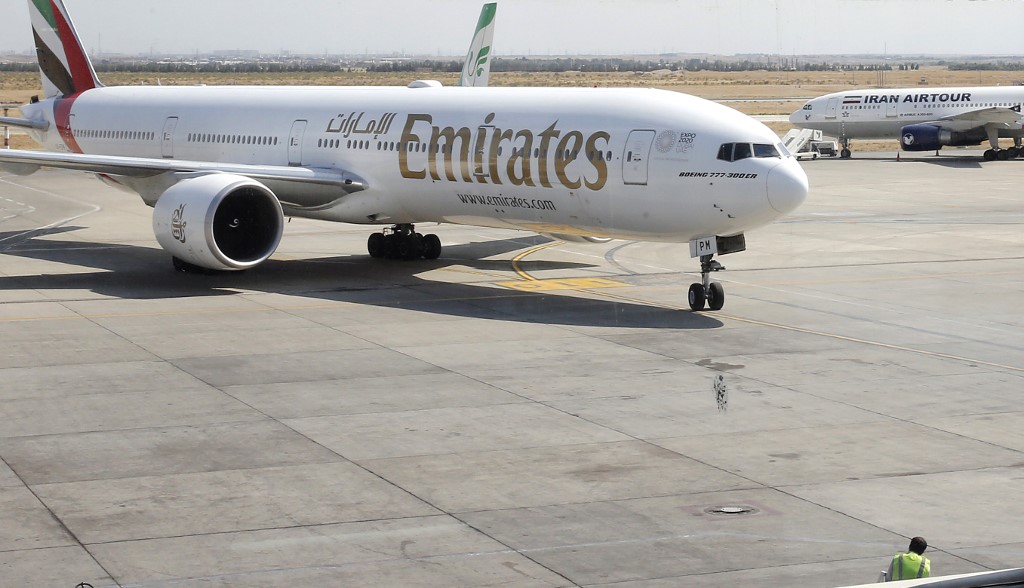 The announcement was made after the arrival of the first flight from Israel to Abu Dhabi on Monday carrying U.S. and Israeli delegates.

The UAE announced last month the decision to normalize ties with Israel as part of a deal back by the United States.

Meanwhile, the Saudi Foreign Minister Prince Faisal bin Farhan tweeted on Wednesday saying that the stands of Saudi Arabia towards the Palestine and Palestinians won't be changed because of the approval of the UAE's request.

Saudi Arabia will adhere to the Arab Peace Plan in its relations with Israel, the minister said last month. "Saudi Arabia remains committed to peace as a strategic option based on the Arab Peace Plan and relevant international resolutions enabling the Palestinian people to establish their own state with East Jerusalem as its capital," he said. Enditem