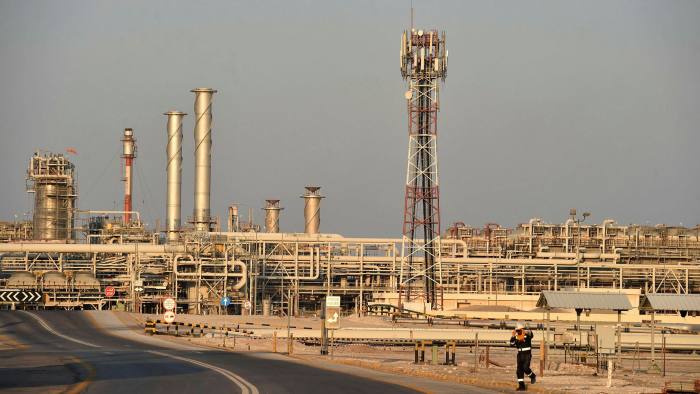 Saudi Aramco will work on assessing the quantities of oil, gas and condensate in the two fields, as well as digging more wells to determine their area and size, the minister said.

Saudi Aramco is the world's most valuable company and pumps more oil on a daily basis than any other producer.