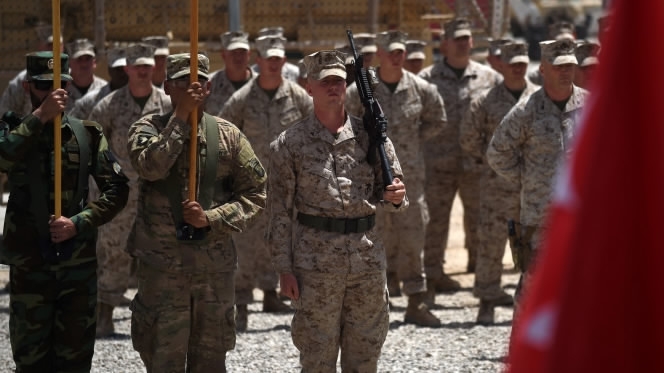 The decision was part of the directives of the Saudi King Salman bin Abdulaziz Al Saud and the historical ties between the two countries, the report quoted the Defense Ministry as saying.

The additional reinforcement of troops and defence equipment aims to maintain regional security and face any attempts that threaten stability in the region and the global economy, the ministry said.

Saudi Arabia announced in July the receiving of U.S. troops in its lands for protection of regional security and stability. Enditem