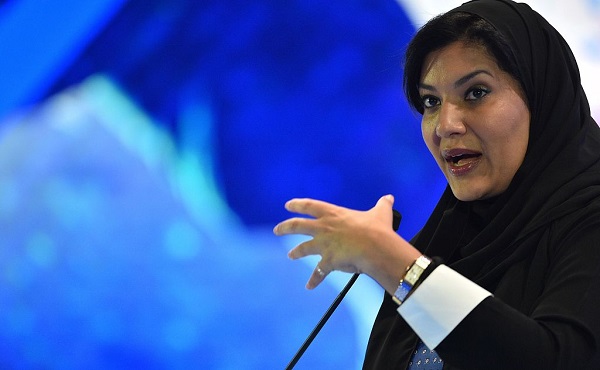 The appointment was announced as part of royal orders that also include the recruitment of Prince Khalid bin Salman Al Saud, former Saudi ambassador to the United States, as deputy defense minister.

The princess has served as deputy head of the Planning and Development of the Saudi General Sports Authority.