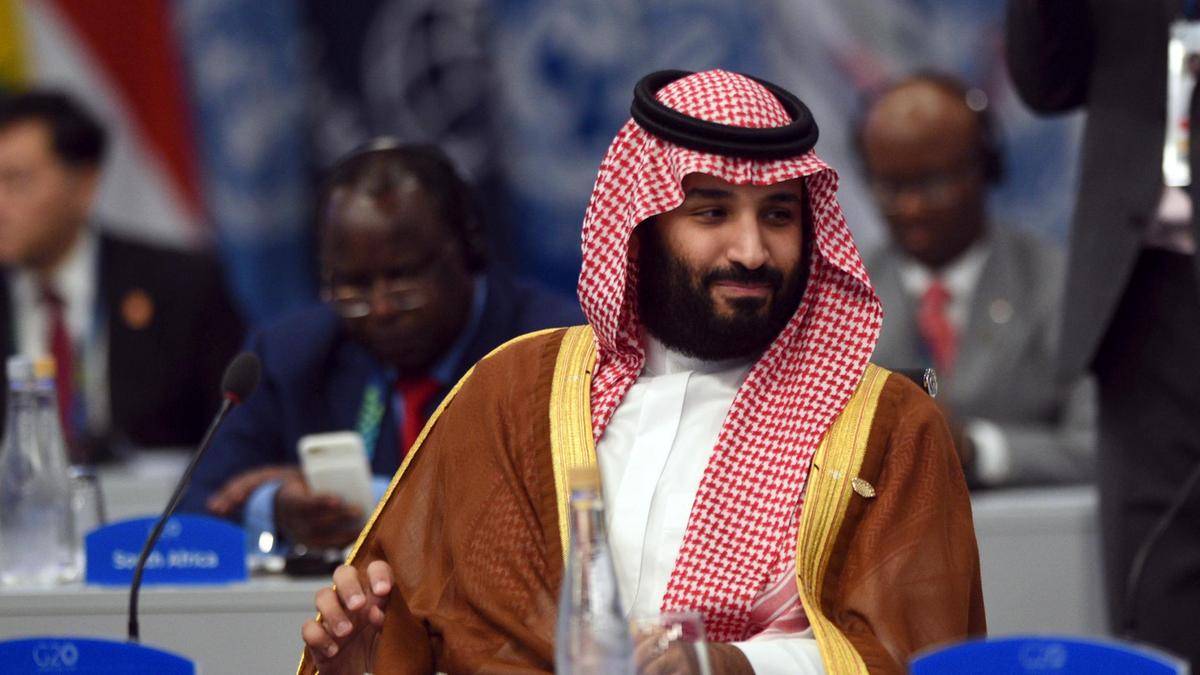 RIYADH, Dec. 1 (Xinhua) -- Saudi Arabia assumed the G20 presidency on Sunday and will hold the leaders' summit in Riyadh on Nov. 21-22, 2020, the Saudi Press Agency reported.

Saudi Arabia will guide the work of the G20 under the theme of "Realizing Opportunities of the 21st Century for All" and will focus on three aims: empowering people, safeguarding the planet, and shaping new frontiers, according to the report.

Saudi Crown Prince Mohammed bin Salman Al Saud said "in hosting the G20, the kingdom will have an important role to play ... We believe this will be a unique opportunity to shape consensus on international issues as we welcome the world to the kingdom."

In the run-up to the leaders' summit, Saudi Arabia will host more than 100 events and conferences, including ministerial meetings and meetings of officials and representatives from civil society.